Young black pepper is a form of black pepper that is harvested before it reaches full maturity. This type of pepper offers a similar taste and aroma that standard black pepper does with its slightly spicy bite and can be used in just as many ways as the versatile mature black pepper. When sprinkled on foods or used for seasonings, this pepper offers natural anti-inflammatory properties that may help the immune system regulate inflammatory responses while also helping to reduce painful swelling in the body. It is also known to help balance things like blood sugar and cholesterol.

What is black pepper?

Black pepper is a vine that is a part of the Piperaceae family and is harvested mainly for its fruit, which is called the peppercorn. Peppercorns are often dried and then ground up where they are used as seasoning and spice in virtually any food you can think of. Black pepper is native to Vietnam and Southwestern India but is now grown all around the world. Vietnam remains the largest producer of black pepper, producing as much as 34 percent of the world's black pepper supply. 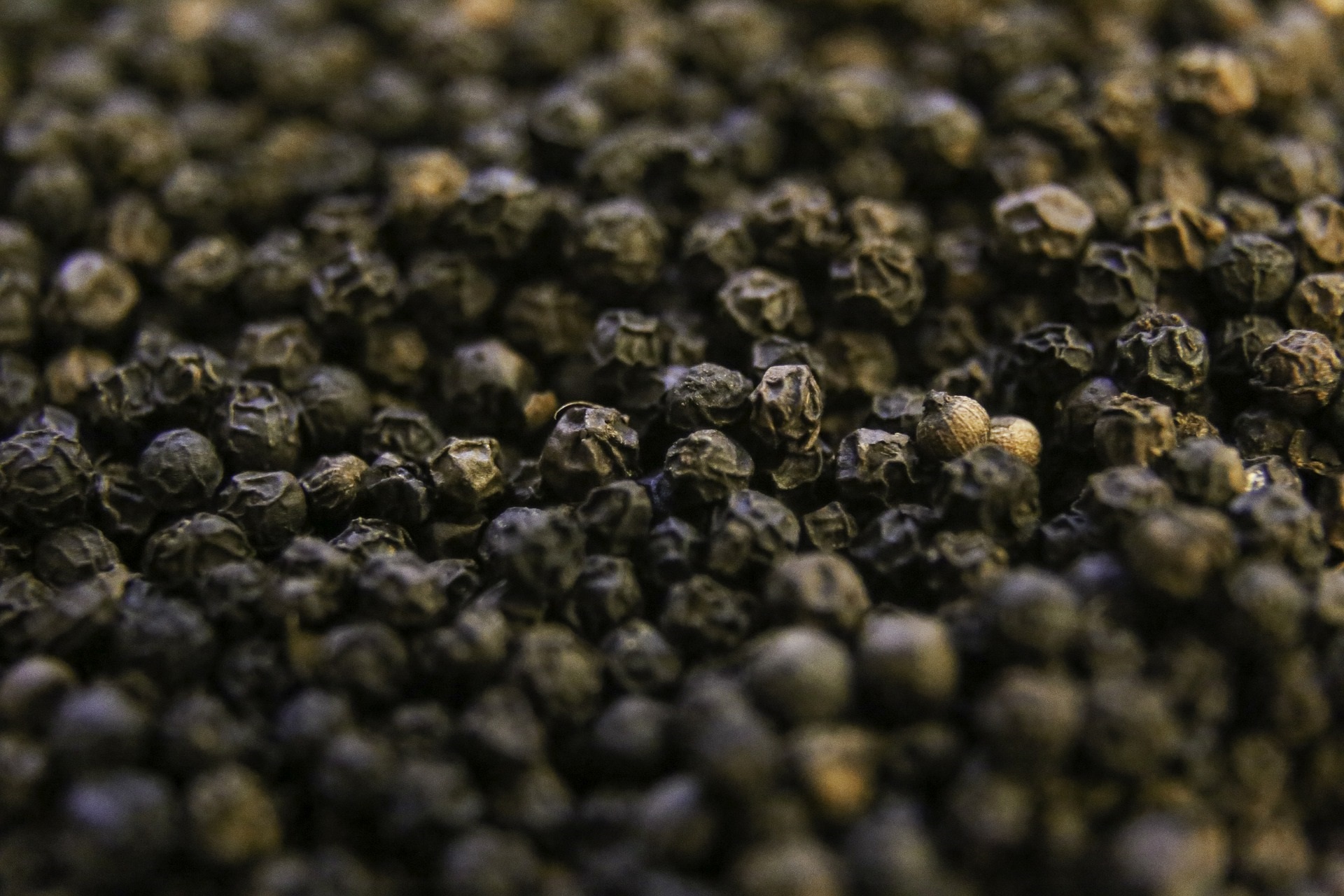 Young black pepper has a similar flavor to mature black pepper in that it offers a small bite and a hint of spice without being too hot. It can be mixed into food as it is cooked, used as a seasoning for meat, or sprinkled on top of dishes before serving.

What are the health benefits of eating young black pepper?

Young black pepper is known for its natural anti-inflammatory compounds that may not only help reduce painful inflammation but also may help the immune system respond in a healthier way to inflammation in the future. The pepper is also purported to be able to help balance out your blood sugar. If you're looking for this product, visit our marketplace.