Lemongrass is a tropical plant that, much as its name suggests, has a lemony citrus flavor. The refreshing herb plant is well-loved for its vibrant citrus aroma and taste and can be incorporated into a variety of different cuisine types in everything from sweet desserts to hearty stews to flavoring refreshing beverages. Lemongrass is known to have several health benefits to it as well, including the ability to help the body fight infection while also helping you retain less water. Lemongrass is also known for its purported ability to reduce bad cholesterol.

Lemongrass, an herb, is a genus of tropical plants that is most commonly found in Australia, Asia, and Arica. The plants have thick stalks for bases and wispy, tall, thin grass blades that grow tall. They are harvested not only for their flavor and aroma in cooking but also for their health benefits. 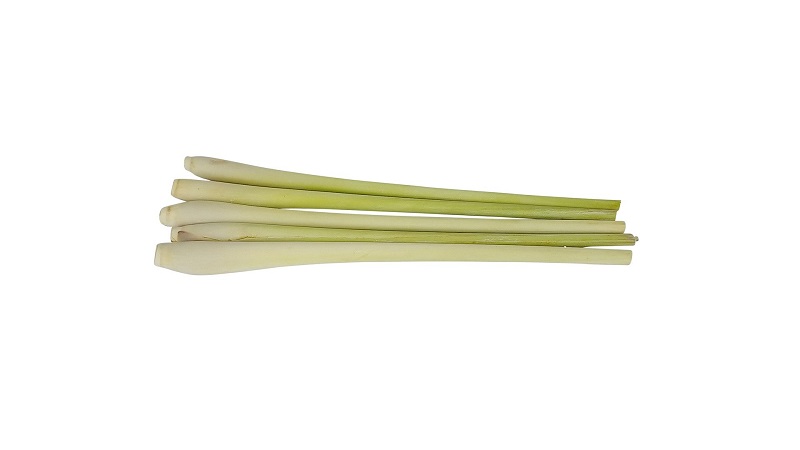 Lemongrass, as its name might suggest, has a citrusy flavor, which most heavily leans toward the lemon you commonly find in grocery stores. Some have described it as tasting more like a mix of lemon and mint, making it twice as refreshing. The flavor is light and subtle and is an easy way to add a bright, citrusy flavor to foods and drinks without overpowering them.

What do you do with lemongrass?

Lemongrass is versatile in the way that it can be used in everything from savory dishes to desserts to teas and beyond. The herb is one of the most diverse above all and makes an excellent addition to virtually anything being made with its light, refreshing, summery taste and aroma. 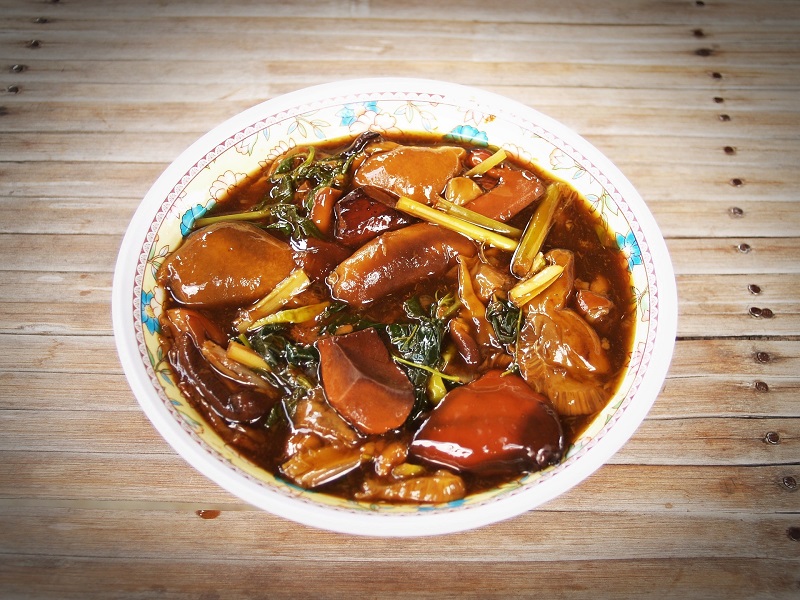 Are there any health benefits to lemongrass?

There are thought to be many beneficial reasons that one could consume lemongrass, and in fact, the oil and leaves of the herb are often used to create homeopathic medicines. Lemongrass is commonly made into a tea where it is known to help reduce anxiety when it is consumed. Lemongrass tea specifically has been shown to help relieve stress in medical studies. It is also known to help lower the bad cholesterol in the body while also working with the immune system to ward off infections. Lemongrass has also been known to help relieve bloating in the body to reduce water retention, helping to keep you more comfortable if you have this medical problem. If you're looking for this product, visit our marketplace.