Soy curd, more commonly known as Tofu, is a product that is made from coagulating soy milk and pressing the resulting curds into a paste that is then formed into blocks. The blocks are then cut up and put into packages where you can then cut them up and fry, boil, steam or do anything else to them. They will take on the taste of anything that they are cooked with, and this Seasoned Soy Curd gives you an advantage by adding an extra layer of flavor with the seasoning that has already been added to the soy bean curd.

What are soy beans?

Soya beans, more commonly called soy beans, are legumes that are native to different areas of East Asia. These beans are well loved for their versatile and filling nature that allows people to make them into any variety of items, including everything from milk to meat substitutes to help those living a vegan or vegetarian lifestyle enjoy an easy way to get their plant proteins. The beans are grown all throughout the world because of such versatility and making them one of the most popular foods around. Soy beans have been traced back to as far as 2,000 years ago originating in China.

What is soy curd?

Soy curd is just another word for tofu. It is made through the process of coagulating soy milk, and the curds that come from this milk are them pressed into solid blocks that are later cut up into pieces to then be cooked with many different kinds of foods. 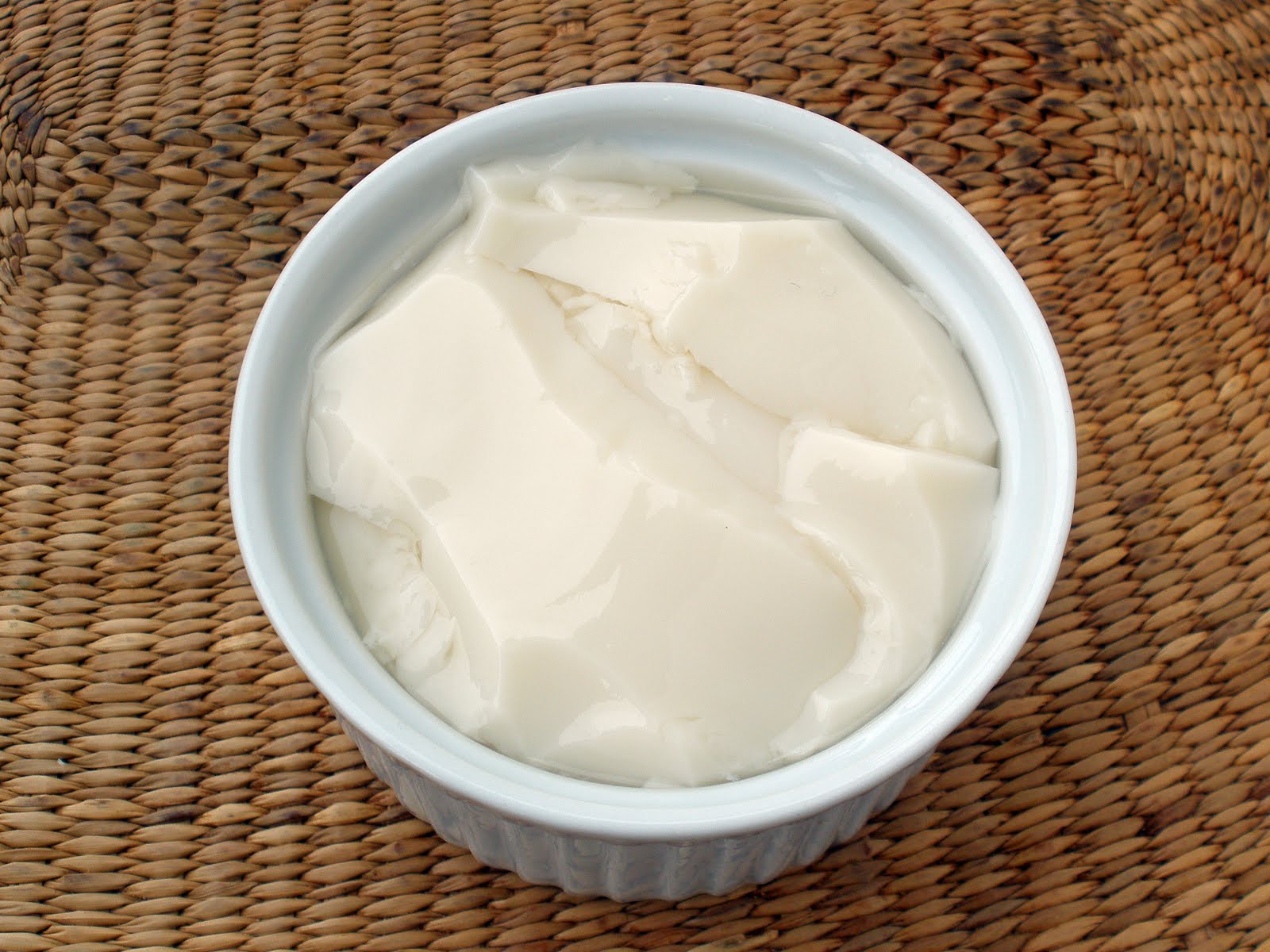 Soy curd has a very subtle, almost flavorless taste when it is eaten straight out of the package. While that may make it sound unappetizing, it is exactly why so many people like it, because it can take on the flavor of whatever it is cooked with. This particular Seasoned Soy Curd is seasoned to give it an extra bit of flavor before it is cooked with other foods to add a more complex level of taste to each dish.

How do you prepare Seasoned Soy Curd?

This Seasoned Soy Curd is versatile in the way that it can be cooked, and you can cook it to make it taste like anything you desire, making it an endlessly pleasing ingredient. Fry it, boil it, mix it into soups or do anything else you want to with it.

The soybean is generally characterised by its high protein and nutrient content. It contains all essential amino acids, i.e. protein building blocks that the body cannot produce itself. If you replace meat and sausage products with the soya product tofu, you consume many mono- and polyunsaturated fatty acids and avoid cholesterol. Natural, not heavily processed soy products such as tofu and tempeh (fermented soy beans) often have a low fat content and increased protein and nutrient content.

Soya has come under criticism mainly due to the so-called isoflavones, secondary plant substances that are structurally similar to the human hormone oestrogen and can influence the hormone balance. Insofar as thyroid diseases exist, isoflavones can reduce the formation of thyroid hormones. There is no evidence of negative effects on the thyroid gland in persons who do not have thyroid complaints. If soya is consumed regularly, however, it is recommended to ensure an adequate iodine balance in the body - the research situation is not yet clear. In general, the content of isoflavones in processed soy products such as tofu, tempeh, soy curd or soy milk is considerably lower than in pure soy beans.

The risk of thyroid cancer is reduced by up to 55% in people who consume tofu. Although some websites and researchers warn that the risk of breast cancer is higher when soya is consumed, the low breast cancer rates in East and Southeast Asia, where soya is traditionally consumed in large quantities, speak against this. Equally low are rates of prostate cancer in Asian countries. In addition, higher concentrations of possibly protective isoflavones were found in  the prostate of Asian men than in Western study participants. Even though, apart from soy consumption, additional (regional) nutritional, health and environmental factors play a role in the development and prevention of diseases, such findings can be read as important first indications of the effects of different eating habits.

Another finding from Asia points to additional positive properties of soybeans: In parts of Asia, women suffer less from hot flashes and classic menopausal symptoms. It is assumed that they take in more isoflavones through the soy-rich diet, which, due to their similarity to the hormone oestrogen, compensate for the hormonal decline during menopause. However, the intake of isolated isoflavones in the form of high-dose food supplements for these and other health reasons is generally not advisable. 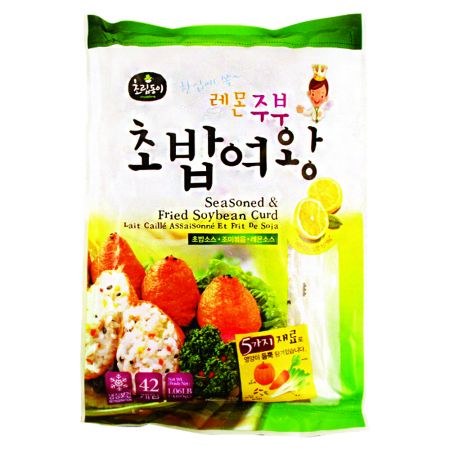 Because they are cholesterol-free and contain high levels of mono- and polyunsaturated fatty acids, soy products are characterized as "heart-friendly" foods. The risk of cardiovascular disease can be reduced in part by the consumption of soya, which has been demonstrated in Japanese women after the menopause, for example.

In osteoporosis, calcium is removed from the bones, resulting in a decrease in bone density and bone resorption. Soy protein and isoflavones seem to have a positive influence on this process: Studies show that fewer cases of osteoporosis occur in people from countries where soy consumption is usually high (but see above note on regional studies). Regular consumption of (partially calcium-enriched) soy milk may have preventive effects on osteoporosis in postmenopausal women, and prevent bone resorption.