Pelinkovac is Badel’s oldest and most famous premium herbal liqueur and also the most fascinating Croatian drink. The product dates back to the year 1862. It is a sour liquor based on wormwood (an herb used in absinthe). It’s famous in Croatia, Montenegro, Serbia, Bosnia, Macedonia, as well as in Slovenia. It has 20 different herbs in it. The alcohol content is 28%-35% by volume. It has a very bitter taste, similar to that of Jägermeister. Two of the most popular brands are Gorki List and Zlatni Pelin. People have been using this drink for centuries. In ancient times, people used to believe that pelinkovac had healing powers and functioned as medicine. However, today it is mainly used for pleasure. 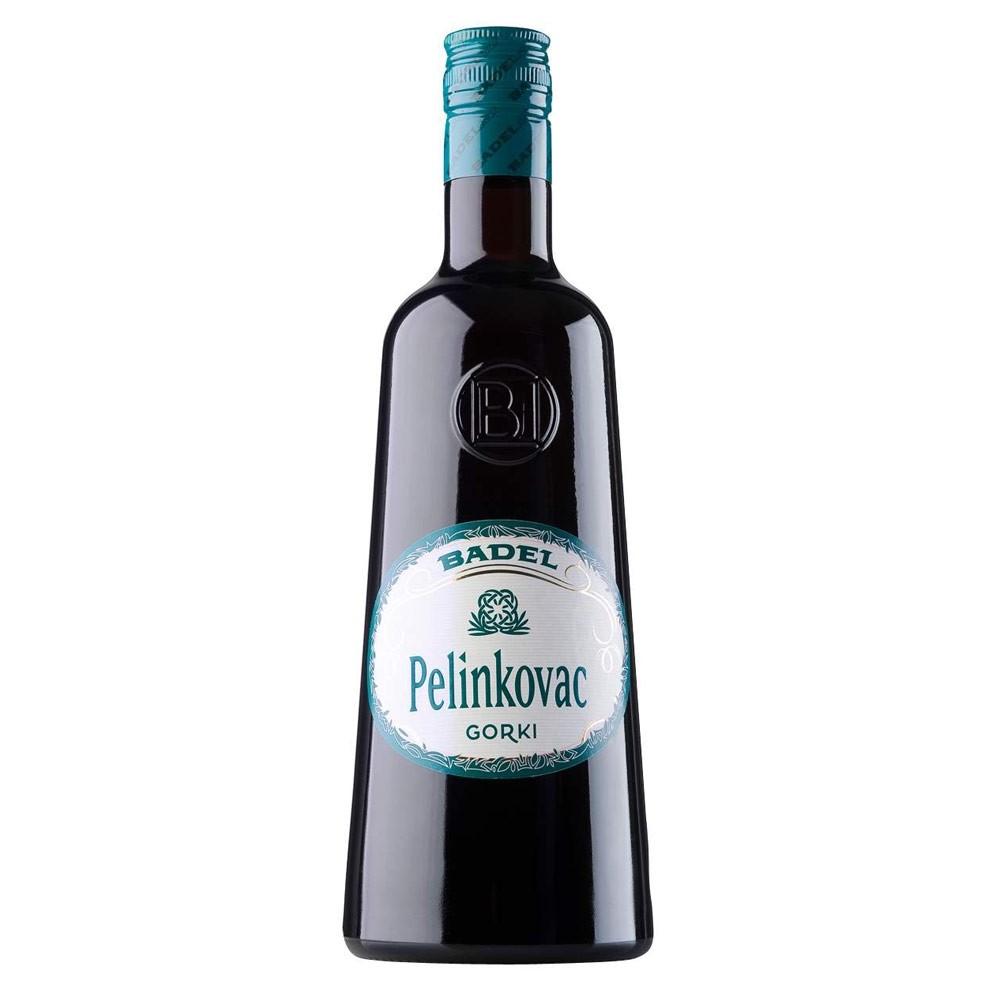