Chili peppers (Capsicum annum), originate from the Capsicum species. There are different types; according to their heat level. Jalapeno, serrano, habanero, and cayenne are some of the current varieties of chili peppers. Chili dates back as far as 2,500 BC (pre-historic times), where it was first planted by farmers in ancient Central and Southern America. By the 13th century, this hot-red plant began to gain worldwide recognition for its unique pungency. Hence, cultivated for commercial purposes in regions like Asia and Africa. Today, it is one of the most grown plants in the world and most used spice in global culinary. 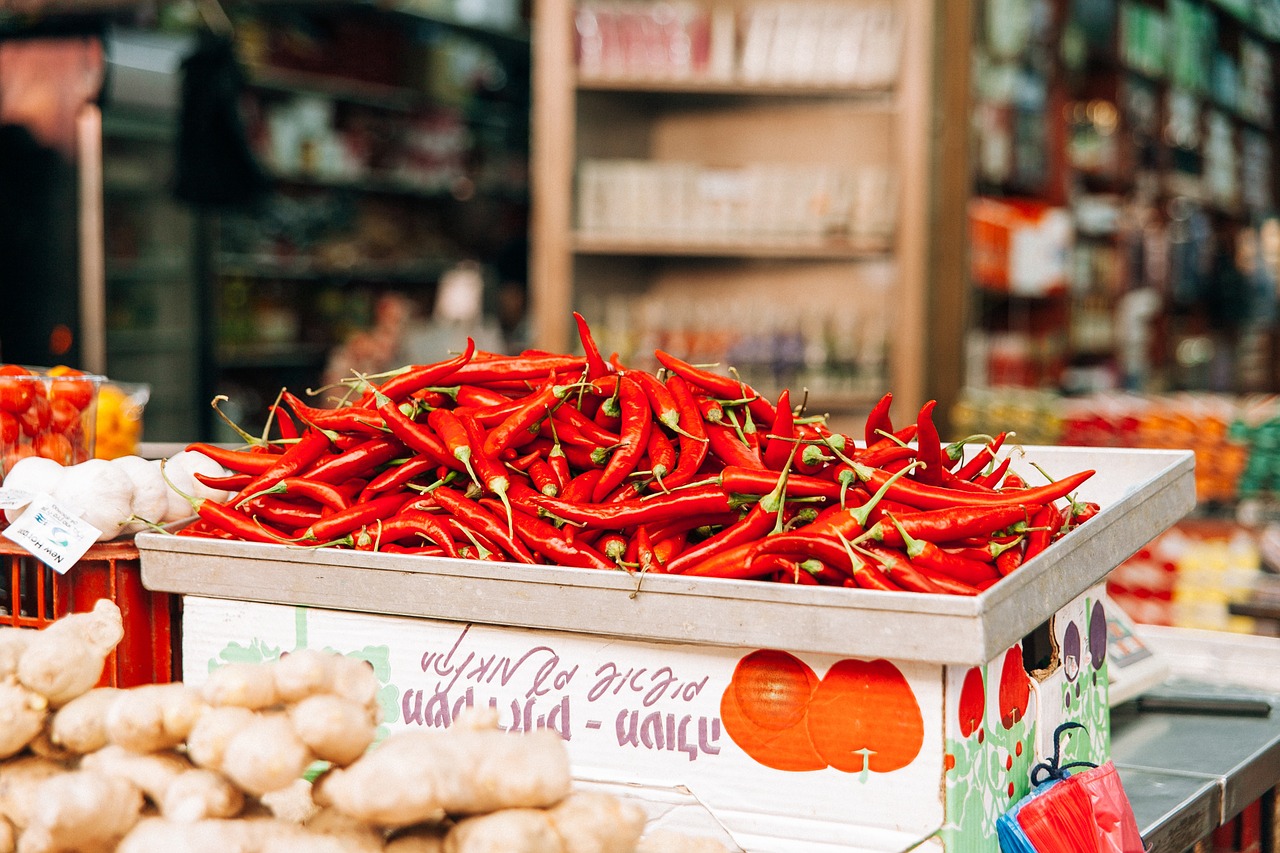 There is a primary compound called capsaicin, found in chili peppers – responsible for producing the hot and fiery reaction. It is a bio-active plant substance, which is majorly found in the seeds of the chili pepper. The more capsaicin present in it, the more hot and spicy it is. Other secondary bioactive compounds found in it include; capsanthin, lutein, violaxanthin, sinapic acid, also ferulic acid. A natural antidote to the fiery pungency of the capsaicin is the compound known as casein. It can be found in milk, yogurt or cheese.

Primarily, chili peppers are used for culinary purposes. In some parts of the world, they are used as a natural preservative to slow down food decay. Over time, scientific research has found that capsaicin not only offers spicy savor to cuisines; this bio-active plant compound also doubles as a pain reliever, bacterial and fungal antidote, and other health benefits which include; 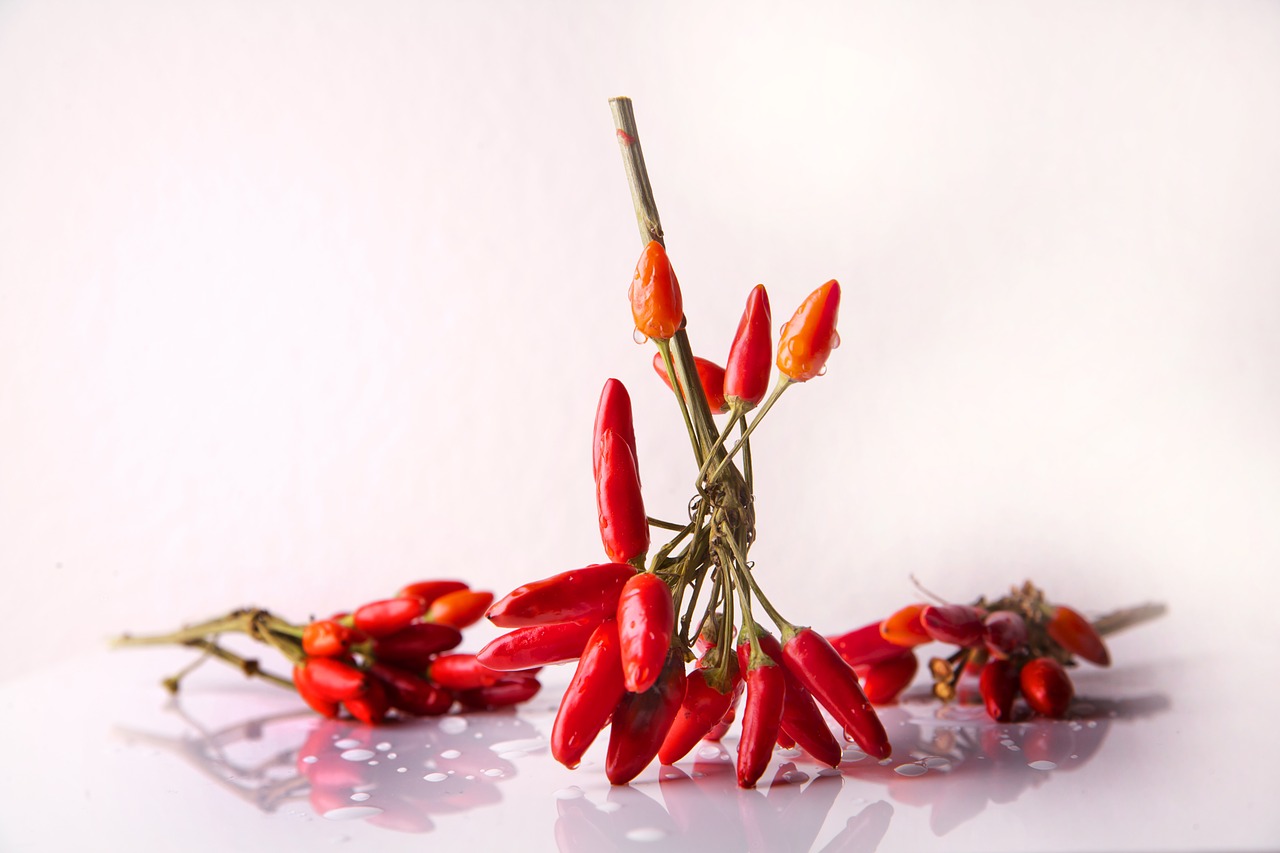 Chili peppers have other benefits aside from health and culinary benefits. They can be used as natural food coloring agents. The capsaicin can also be extracted and used in making insect repellent. Also, defense repellent (pepper spray) which can cause temporary blindness to the victim. Chili may seem like old boring spice, but to food scientists and some consumers, there are a lot of economic and health benefits of chili yet to be discovered.