Beer business is vast and the drinks are currently the highest – and commonly – consumed alcoholic beverages in the entire world. Japan-based Kirin Ichiban is believed to be one of the finest beers consumed on the mass market in the Asian country. The alcoholic beverage has been available in Switzerland for over a decade. 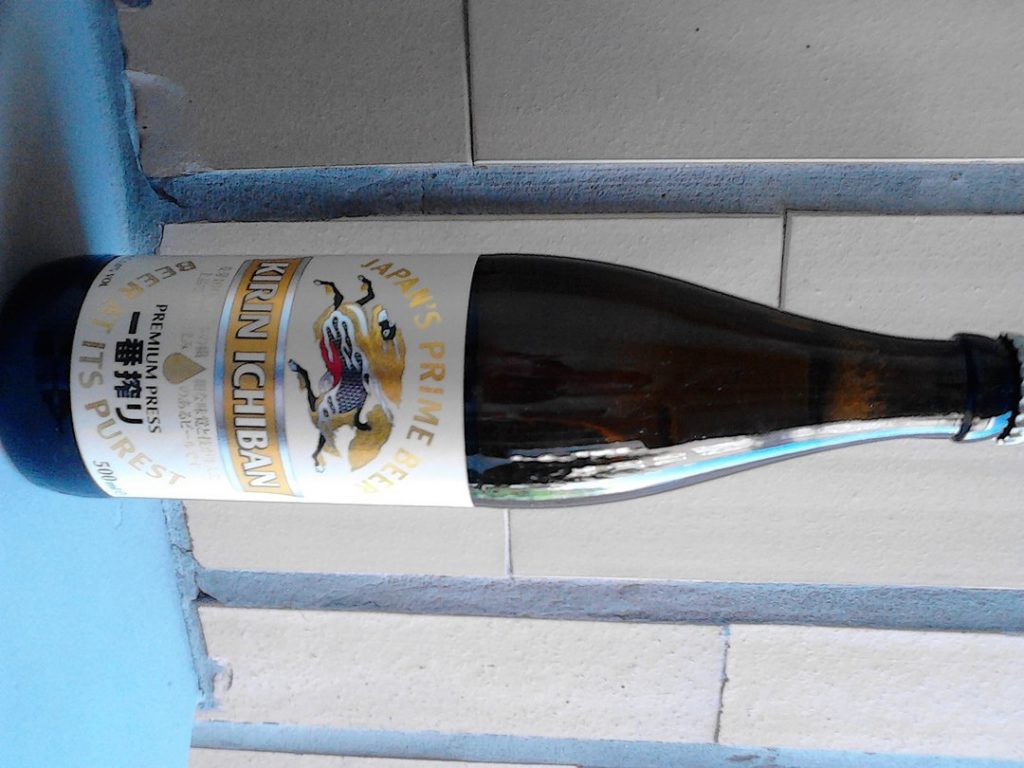 The Kirin Brewery is presently located in Tokyo, Japan. It prides itself as one of the most experienced commercial breweries in Japan. The company was initially established in Yokohama in 1869 and was known as the “Spring Valley Brewery.” Their flagship brew Kirin Beer, a Pilsner-style lager, which has been the most popular and bestselling beer in Japan since 1888. A premium version of Kirin Beer was introduced to the world in 1990, called Kirin Ichiban.

What do “Kirin” and “Ichiban” mean?

The word “Kirin” has to do with a mythical dragon-headed Chinese creature with the body of a tiger. The beast is also said to have the scales of a fish on its body and hooves as well. A perfect depiction of this mythical creature is illustrated on the beer bottle. “Ichiban,” on the other hand, means “best” or “first.”

The Characteristics of this Japanese Beer

At first glance, Kirin Ichiban looks like your everyday Asian Pilsner. It’s clear, golden yellow, is quite mesmerizing, and weighs in at approximately 5.5 percent alcohol by volume (ABV). Other unique characteristics make this beer to stand out from other great beers.

It is an All-Malt Brew

Kirin Ichiban is an all-malt brew. What does this mean? It merely implies that all the fermentable sugars used in brewing the beer are obtained from malted barley. This is in direct contrast with the majority of mass-produced Asian and European lagers which contain sugars from adjuncts like:

All these are included in addition to malted barley. Adjuncts – such as rice, sorghum, or corn – are cheaper to use than barley. They can also boost the alcohol content without really affecting the color of the brew or the body. The major disadvantage is that these adjuncts severely diminish the smooth malty beer taste. On a global level, all-malt beers are not rare in any way. Most traditional English ales, Bohemian, and German lagers, as well as American craft beers, are all-malt. However, finding a mass-produced Asian or North American lager without cereal grains used as adjuncts is incredibly unusual. 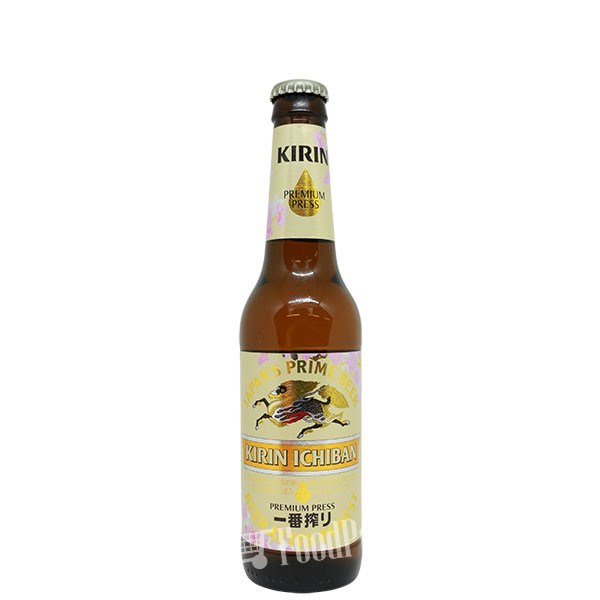 Another distinctive attribute this beer has is the process by which it is brewed. Kirin Ichiban is brewed via a process known as “Ichiban Shibori,” a unique process used only by the brewery. Ichiban Shibori means “First Press.” On a basic level, all beer brewing begins with “mashing”, which involves the soaking of malted barley in water. The temperature of the water is usually around 150 to 160 degrees. During this “soaking” period, natural enzymes readily convert the starch from the barley into fermentable sugar. The water is run off as soon as the conversion is fully complete, bringing the fermentable sugars with it. The bitter husks of the grain are therefore left behind, but more water is poured to extract every drop of malty goodness. This process is known as “Sparging.” All the liquid – referred to as “wort” – is boiled alongside hops, after which yeast is added and the sugars fermented.

Kirin Ichiban is full-flavored and highly refreshing. It is perhaps the best Asian lager in the United States and there is no sign it is going away soon.