Many people know some ingredients – such as vanilla, cinnamon, etc. – which many cannot imagine living without. However, only a handful of these folks have heard about Worcestershire sauce and its uses. Maybe all you know about Worcestershire sauce is that it can be used for making a mean Bloody Mary. If that is the case, here is what you need to know about this savory sauce. 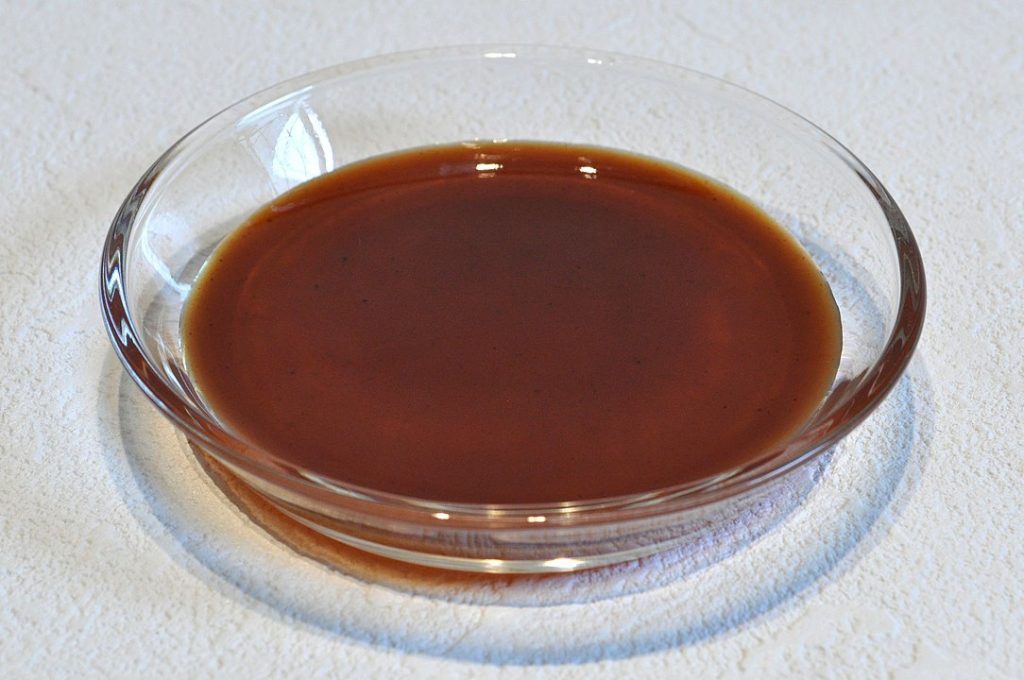