Blog - What are Bamboo Shoots? 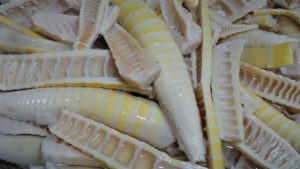 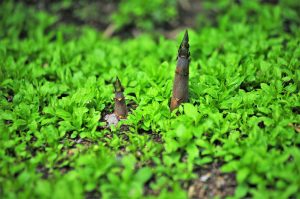