The agricultural sector has undergone a huge transformation, in the early ages people practiced agriculture primarily to maintain themselves at the minimum level, today, agriculture is rapidly turning into a technology and market-oriented sector. The buyers and the sellers of the agricultural commodities engage in buying and selling of their products online, that’s why we at Foodporty provide you with the most reliable online platform, we offer negotiations deals, advanced online technology, and most importantly security to all our users. 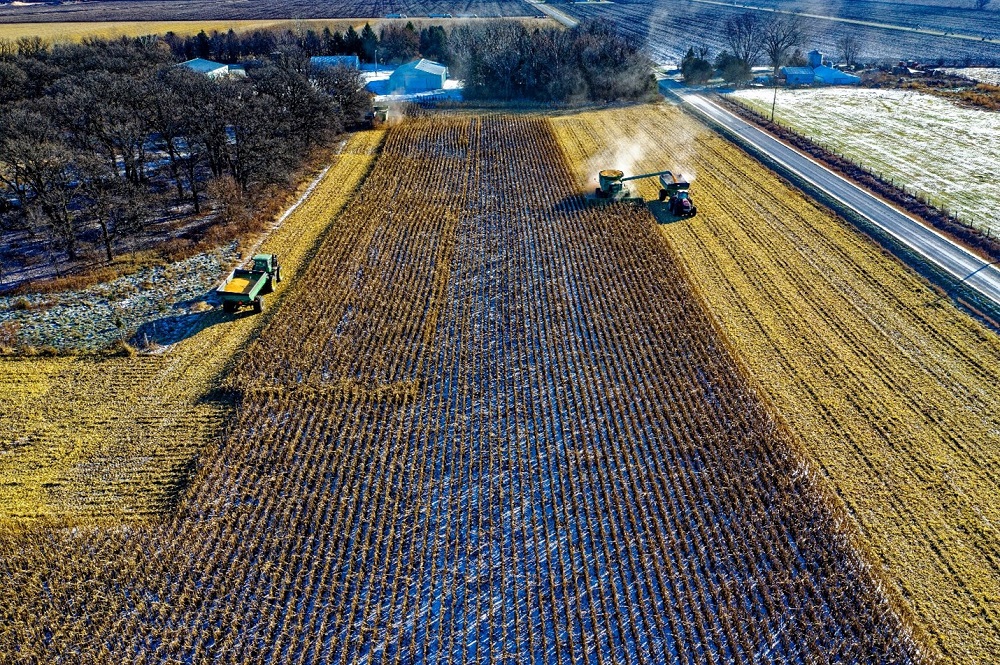 Europe is the second smallest world’s continent, it is located in the Northern hemisphere and Eastern hemisphere. It shares the continental landmass of Afro-Eurasia with both Asia and Africa. Europe is bordered by the Arctic Ocean to the North and the Atlantic Ocean to the West. It covers 10 million square kilometers of the earth’s surface. Europe is divided politically into fifty sovereign states, Russia being the largest and Vatican City being the smallest. According to one of the reports by world population review, the European population is currently approximately 738 million people which accounts for 11% of the world’s population. 27 of the European countries are member states of the European Union better known as the EU. 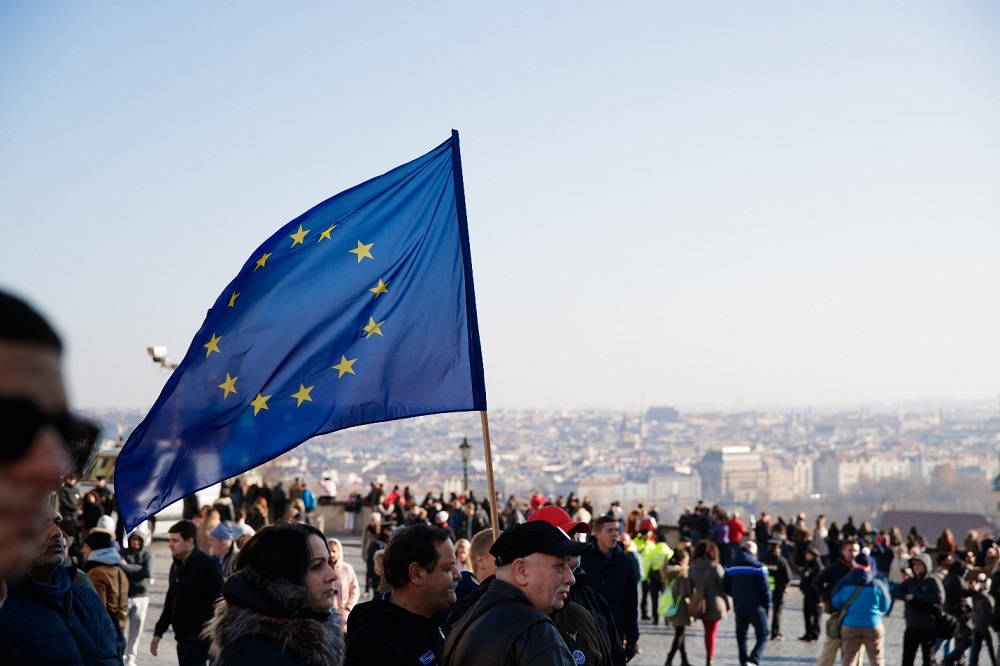 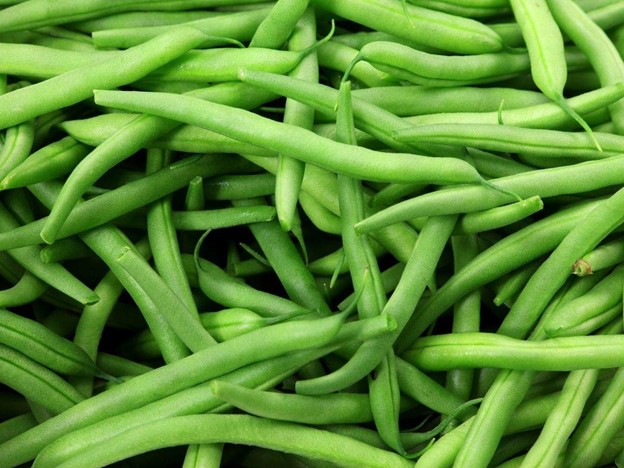 From our previous article (import of agricultural products to China Online) Soybean is one of the most imported agricultural products to China. Soybeans also top the list of most imported agricultural products to Europe. The European nations mostly depend on soybeans as a feed source to produce livestock feeds, it is also widely used in oil extraction. Furthermore, Soybean is a food and it is very good for human consumption since it contains a lot of proteins. Lastly, soybeans are used in industries to make products such as plastics, cleaners, and paints. The demand for Soybean in the European markets is so high and the only way to meet this demand is to import from other countries.
Tea.

Green tea and herbal teas are gaining popularity in most of the European markets, this can be attributed mainly to their perceived health benefits. Ireland, Poland, Netherlands and United Kingdom are among the highest tea-consuming countries according to the 2016 report by Statista. 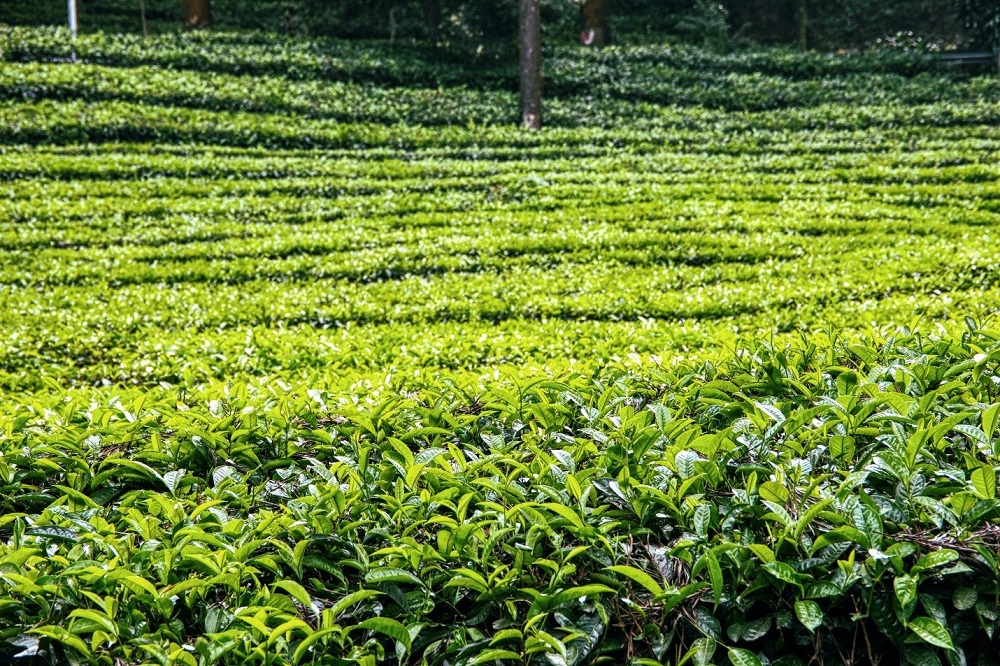 Europe has presented a large and most stable market for fresh fruits and vegetables to the exporters. With a population of over 500 million people, the European market is stable and mature. Strawberries, apples, plums, oranges, and table grapes are among the top fruits to import to Europe.

WHY EUROPE IS THE BEST MARKET FOR AGRICULTURAL PRODUCTS.

With more than 738 million people and over 40 nations, the demand for fresh agricultural commodities is very high in Europe. The high amount of disposable income also contributes to the huge demand for agricultural products in Europe.

Over the last decade, extreme drought has struck most parts of the world. Many farmers in European countries particularly have faced a climate-change-related problem, in Southern Spain for example the desert is expanding rapidly. Drought distracts the normal agricultural activities, it hinders food production, causes inadequate water supply, and at times might lead to a wildfire. Farmers in Belgium, Britain, Netherlands, and Poland are sometimes distracted by the hottest summers. This affects the proper yielding of fresh agricultural products. To meet the high European demand, imports of agricultural products are the only option.

The disappearing of farmlands in Europe due to the industrial developments, good transport network, and availability of aids of trade makes Europe the best target to import agricultural products online. 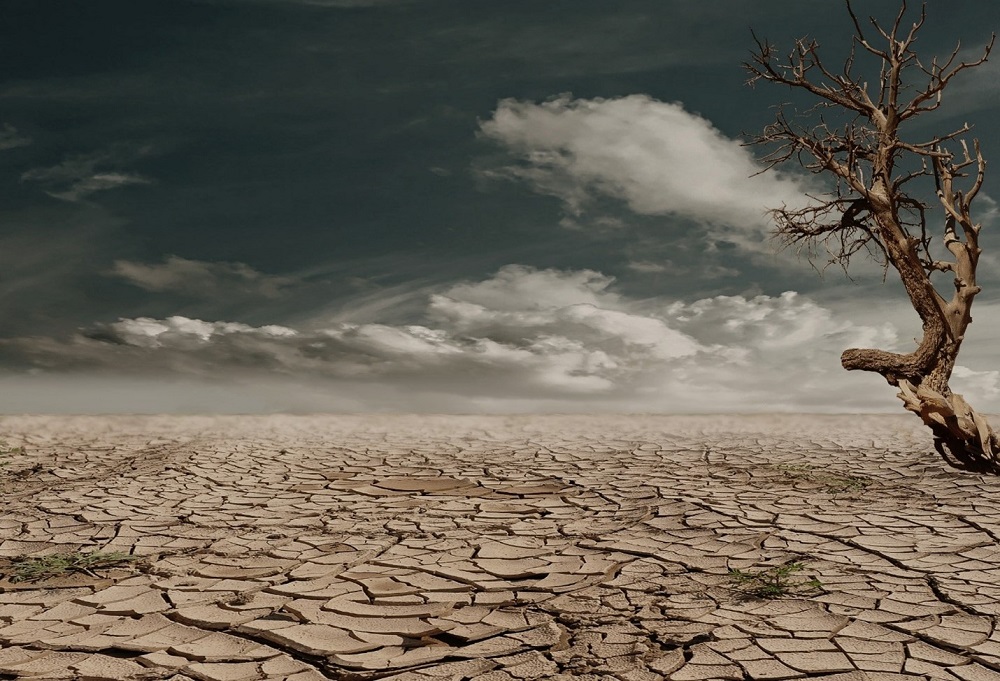 REQUIREMENTS AND CONDITIONS TO EXPORT TO EUROPE.

There are several requirements and conditions to consider before exporting agricultural commodities to Europe. These include; 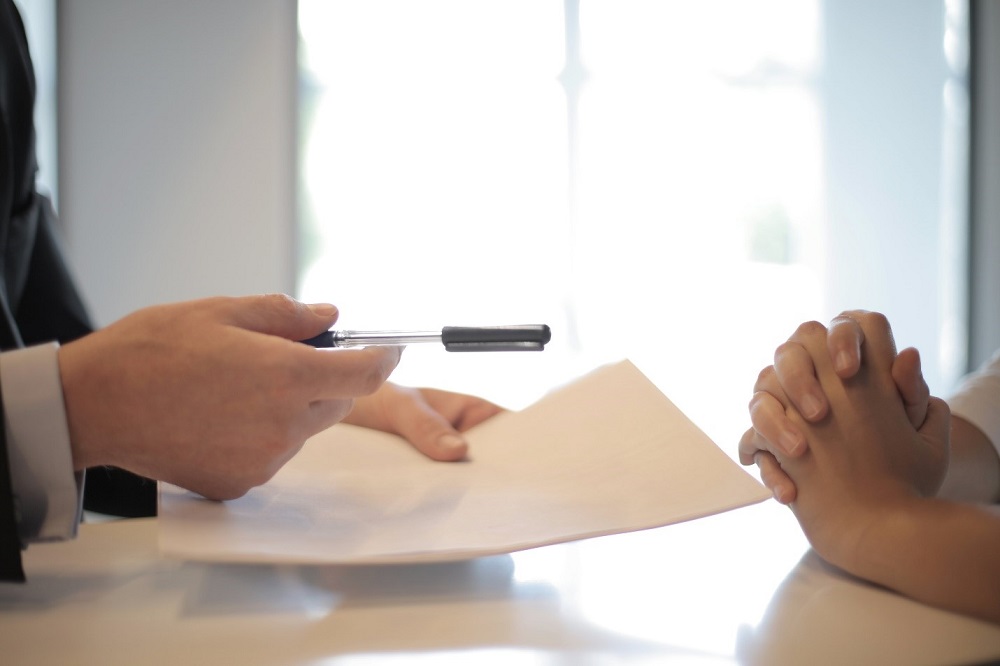     Import documentation.
    Quality standards-most agricultural consumers in Europe are very strict when it comes to what they consume, they are very conscious regarding their healthy eating habits.   Quality is the number one priority. The European Union (EU) has formulated food laws that require the exporter to offer guarantees as to compliance with the EU requirements for the food of animal origin.
    Competition in the market. Most European countries protect their local agricultural producers by offering protection from external agricultural producers.
    Packaging policies.
    Maximum residue levels (MRLs).  United Kingdom, Germany, Netherlands, and Italy have put in place tougher measures to ensure no crops with high residual chemicals enter the markets.
    Rules and regulations.