Corn is a cereal and also a vegetable. It grows on a tall herbaceous stalk and produces large kernels on the cob. Corn kernels can range from white to yellow. For example, there is "Indian corn" whose kernels are a mixture of yellow, orange, brown, red and purple.

The existing quality standards for cereals and corn flour are outdated, as they do not answer the main market questions that determine the quality of cereals and flour today. Relations between producers and consumers today are reciprocal and based on contractual relationships, according to which the quality demands of the market are formed. And these demands are far from always fitting into existing norms. The main indicators that differ from the standards are:

Corn is sometimes called "yellow gold" because it is used to produce a large number of food products. 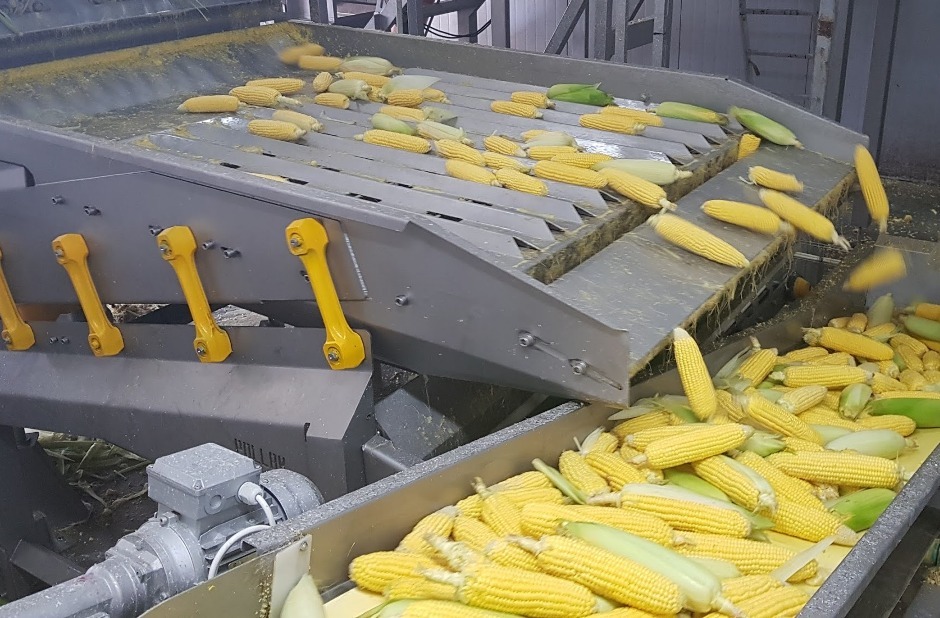 Distribution of the main varieties of corn

Ukraine, along with Russia and Kazakhstan, are the main producers of corn in the Black Sea region. Ukraine has vast areas of fertile land rich in black earth (or "black soil"), and this black soil is one of the most fertile countries in the world.

Despite the fact that it is a small country, many agricultural crops are grown here in abundance. Ukrainian producers annually produce 39.2 million tons of corn. In 2017, 52% of Ukrainian corn was exported to other European Union markets. Meanwhile, 14% of corn was exported to Egypt and 11% of corn was supplied to South Korean markets. Other important markets for Ukrainian corn are located in Japan, Iran, China, Syria and some other countries. Ukraine accounts for 16% of global corn exports.