How much do you know about FOB and international deals? In international trade in goods, the so-called Incoterms are almost always applied. These are rules for the interpretation of customary contract wording in import and export transactions. The Incoterms were developed by the International Chamber of Commerce (ICC). They specify the obligations to be borne by the seller and the buyer respectively in cross-border transactions. Almost more importantly, they also determine when the risk passes from the seller to the buyer and who must bear what costs. This involves, for example, freight costs, insurance premiums or customs duties.

FOB vs CIF - The subtle difference

If FOB is agreed as a contractual clause, the seller bears - roughly speaking - all risks and costs up to the point of loading on the ship and is also responsible for the export formalities. The buyer, on the other hand, bears the transport costs, the risks of the transport and is responsible for the import formalities. He concludes the contract of carriage. There are several variants of this basic rule.
With CIF as a contract clause, the transfer of risk from the seller to the buyer also takes place when the goods are on board the ship. Likewise, the seller is responsible for the export. Here, however, the seller also bears the costs of transport, including insurance premiums, to the port of destination. Accordingly, he is responsible for the contract of carriage.
Chinese exporters like to offer CIF
For imports, CIF is often preferred as a contract clause. This applies, for example, to imports from China. Especially first-time importers like to choose the clause. Chinese exporters offer it as standard. Often, the prices for CIF shipments are even more favorable than for FOB agreements. At first glance, the CIF preference is understandable from the buyer's point of view, since with CIF the exporter has to bear the costs and insurance of the transport, so the importer is ostensibly in a better position. In addition, it is often possible to purchase goods at a supposedly lower price - the buyer only pays the CIF price when importing - and one does not have to take care of the transport oneself. But what looks advantageous does not necessarily have to be advantageous in reality. From the buyer's point of view, there are good reasons to nevertheless agree on FOB for China imports.

Why FOB is still more advantageous 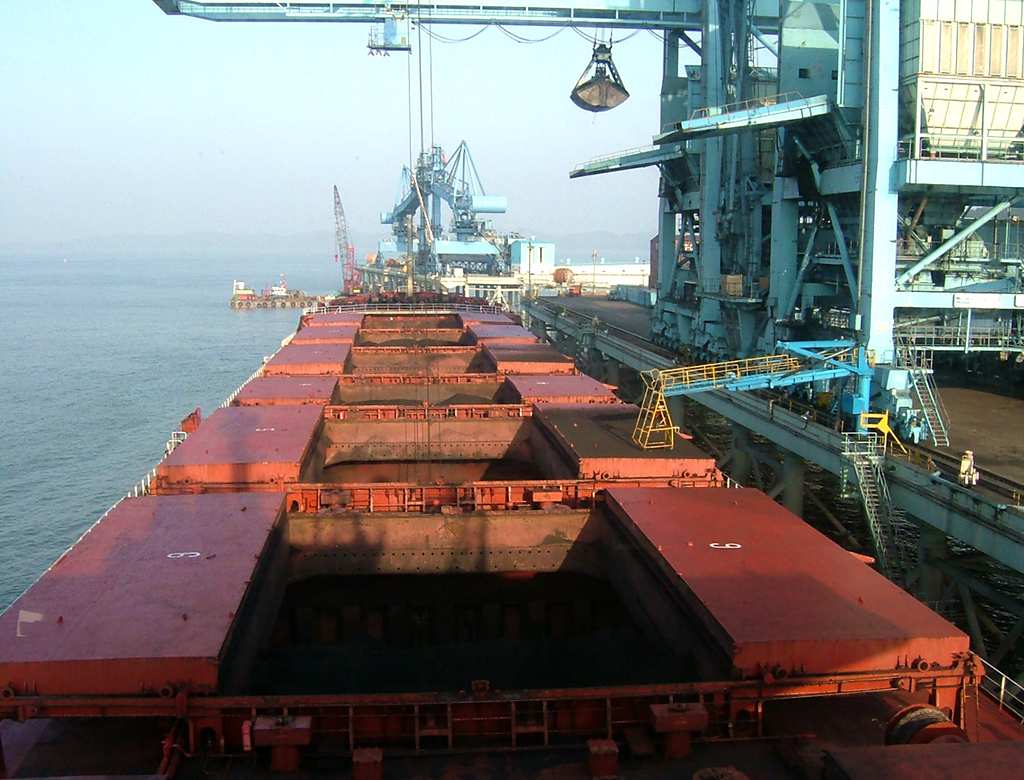 In principle, from an importer's point of view, there are good reasons for choosing Incoterms where he has the greatest and earliest possible control over the sea freight. Whoever assumes responsibility for the transport also has, in principle, more degrees of freedom with regard to the choice of carrier, the type of transport and specifications for the transport. This allows, among other things, to reduce the transport risk - both in terms of quality and time. It goes without saying that with an FOB agreement the importer has more influence in this respect than with CIF. In the case of Cost, Insurance, Freight, the importer has to accept what the exporter arranges and sets before him.

The solution chosen by the exporter need not be the best, and in any case not the most cost-effective for the importer. The low CIF prices are often a lure to attract inexperienced importers as customers. In many cases, the Chinese exporter uses a customs agent at the port of destination to hand over the goods to the seller. He is listed as the consignee in the bill of lading. This means that de facto the buyer has no claim to the goods before they are handed over. It is not uncommon for the customs broker to charge fees far in excess of the usual during the handover process. These are then added on top of the CIF price. In many cases, the "profit margin" is shared between the agent and the exporter. The seller then has his share of the profit calculated into the low CIF prices from the outset. Cheap does not automatically mean cheap. FOB would often be cheaper.

The bottom line is that FOB pays off

The Chinese example has now found imitators - especially in Latin America. With FOB agreements, the disadvantages of such bad practices can be avoided. It may take a little more effort in terms of transport organization, but with a good forwarder with experience in international sea freight at your side, it should not be a problem. And the bottom line is that the extra effort pays off. 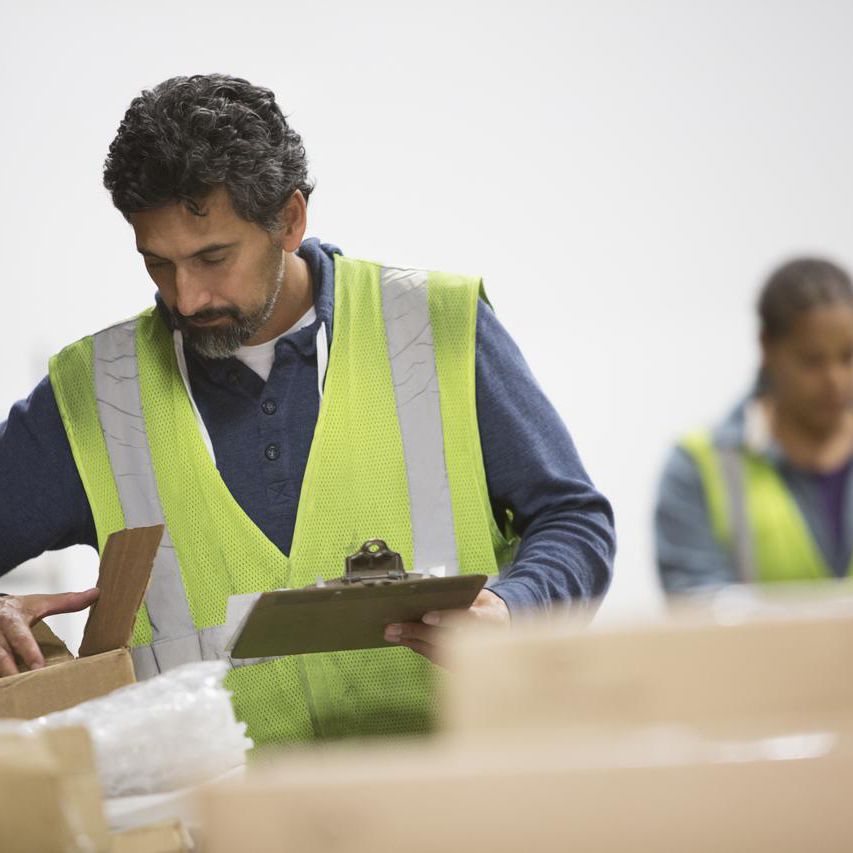 Our guide to importing goods from China

When transporting and importing goods from China, there is more to consider than the CIF and FOB issues. It is a complex with many aspects. More about this can be found in the practical guide "Importing Goods from China". It gives a good overview of what to look out for when importing from China.