Division of agricultural commodities into the various segments

Agricultural commodities and their primary use 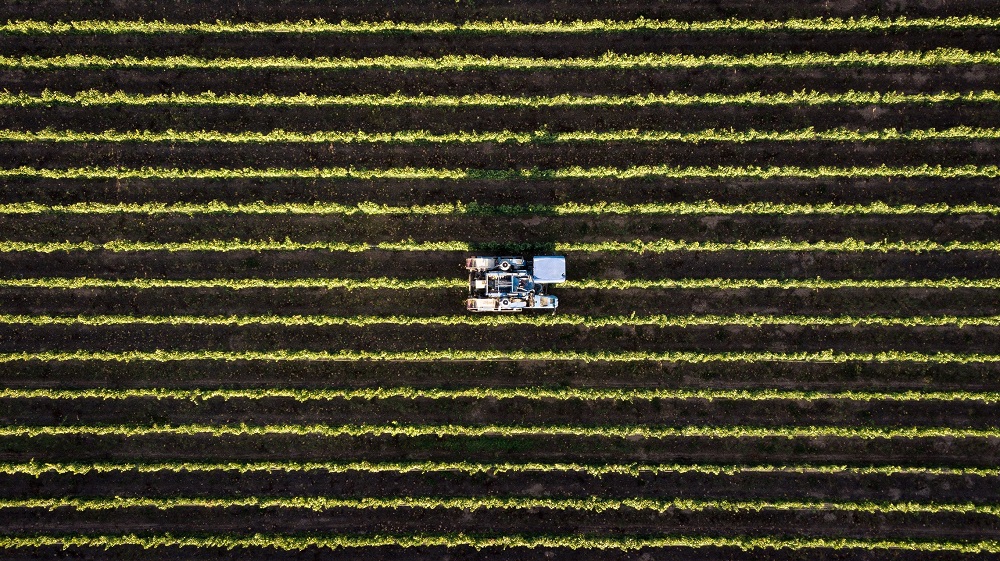 The 2 most important uses for agricultural raw materials are the cultivation of food and the provision of feed for livestock.

In Germany, for example, about 60% of agricultural land is currently used for growing food, and about 26% is used for animal feed. The rest is used for energy crops and material use.

Fields of use for agricultural commodities are expanding
An increasingly important role for agricultural raw materials is played by energy use, in which energy carriers are produced from plants. This is the case, for example, with palm oil, rapeseed and corn, from which fuel is extracted.

Agricultural commodities: The most important factors in price formation

Basically, in the case of raw materials from the agricultural sector, it can be said that prices are highly dependent on the quantity available on the world market.

If the world market is flooded with a large quantity of raw materials, this results in a (temporary) drop in prices. However, this in turn depends on a whole series of preceding factors. 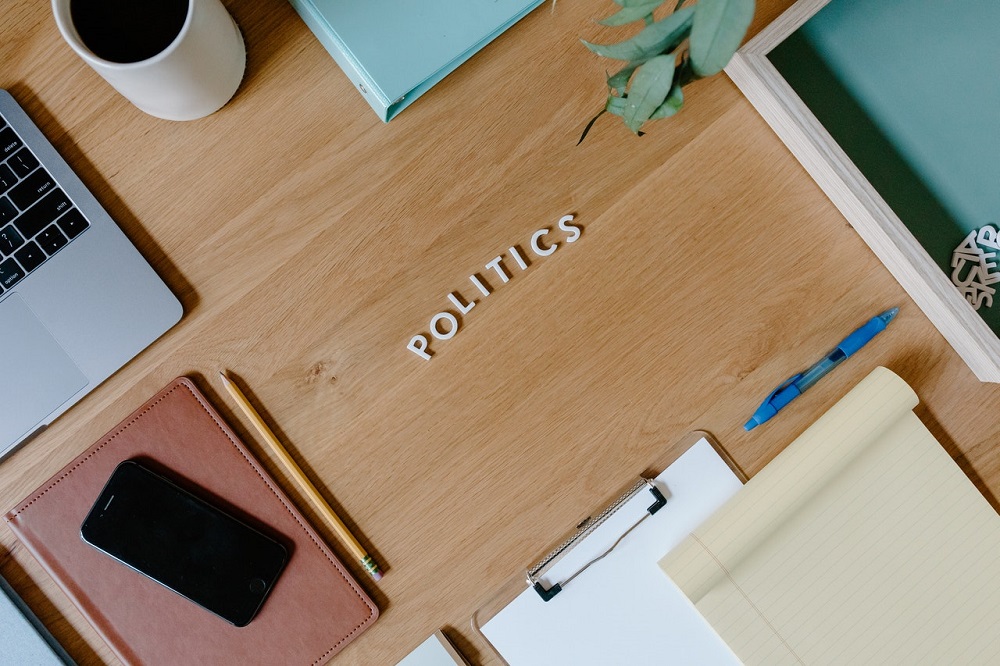 Governments influence cultivation through agricultural programs. This can result in an expansion or a restriction of a certain grain variety.

There are also subsidy programs that can remove some of the supply from the market. In addition, there may be an official stop to exports, which happened in Russia this summer.

The main factor regulating supply and demand on the world market is weather. A drought or flood can have an immense impact on supply. Crop failures quickly lead to rising prices.

The reasons: On the one hand, demand rose from 7.3 to 9.4 million tons. On the other hand, large parts of the harvest were destroyed by bad weather in the two largest growing regions, India and Brazil.

We are currently seeing the same picture in the price of coffee, for example, which continues to explode due to a severe drought in Brazil, the main producing country. A drought in Russia had caused the wheat price to skyrocket in 2010.

Cereals in particular are commodities that exhibit seasonality over the course of a year, even without the influence of other factors. In other words, there are times, for example shortly after harvest, when prices are lower due to the higher volume available from the crop yield.

In the case of corn and soybeans, for example, prices peak from May to July of a year - as can be seen from the long-term price constellations.

It is precisely during this period that it is decided whether a good harvest can be achieved. Between October and December, i.e. at harvest time, experience shows that prices fall again somewhat.

Note here: In the production of agricultural commodities such as wheat, soybeans, oranges, corn, coffee, the emerging markets are increasingly in the foreground. This is an important fact for the medium to long-term development, which you should keep in mind.