Plants produced for portions that are utilised as a staples food are known as staple crops. A staple food is one that is consumed in big quantities on a regular basis and serves as a main source of energy and nutrients in a traditional diet. The starchy and protein-rich types of staples can be distinguished. 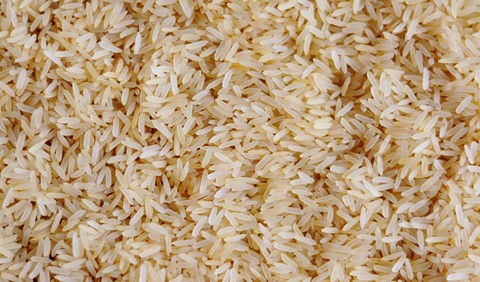 What Kinds of Staple crops Are There?
1: Cereals are a common staple crops (such as rice, wheat, maize, millet, and sorghum)
2: Potatoes, cassava, sweet potatoes, yams, or taro, as well as meat, fish, eggs, milk, and cheese
3: Legumes, lentils, and other beans that have been dried.
4: Sago is also classified as a staple crop (produced from the pith of the sago palm tree)
5: Fruits like breadfruit and plantains are also basic meals. Olive oil, coconut oil, and sugar may also be staple foods, depending on the locale.

Why Are They So Important?

The foods that early agricultural societies established as staples were prized because, in addition to supplying essential nourishment, they could be stored for extended periods of time without decaying. During times of scarcity, such as dry seasons or cold temperate winters, such nonperishable foods are the only available staples against which crops have been stockpiled. During bountiful seasons, a broader variety of meals may be accessible.

A staple food forms the majority of one's diet and provides a significant portion of one's energy and nutritional requirements.
Roots and tubers are essential foods for approximately 1 billion people in underdeveloped countries. They provide nearly 40% of the food consumed by half of Sub-Saharan Africa's population. Carbohydrates, calcium, and vitamin C are abundant, while protein is scarce.

Staple foods make up the majority of a diet and provide almost all or the majority of the overall calorie and nutritional intake. People often consume these main meals on a daily or multiple daily basis. Culture, environment, and commerce are all variables that influence the popularity of a certain meal. Over 50,000 plants are edible, yet just a small proportion of them contribute significantly to the human food supply. Grains make up the vast bulk of the world's staple meals. Corn, rice, and wheat account for 51% of global calorie consumption. Food crops such as fruits, vegetables, and grains are collected to feed the world's more than 7 billion inhabitants. Climate, accessibility, commerce, and culture are just a few of the geographic aspects that impact a food crop's appeal in a specific location. Grains, such as corn, wheat, and rice, are among the most popular staple crops on the planet. In reality, these staple crops are frequently used to make dietary staples.

What are some of the most important staple foods that are used? 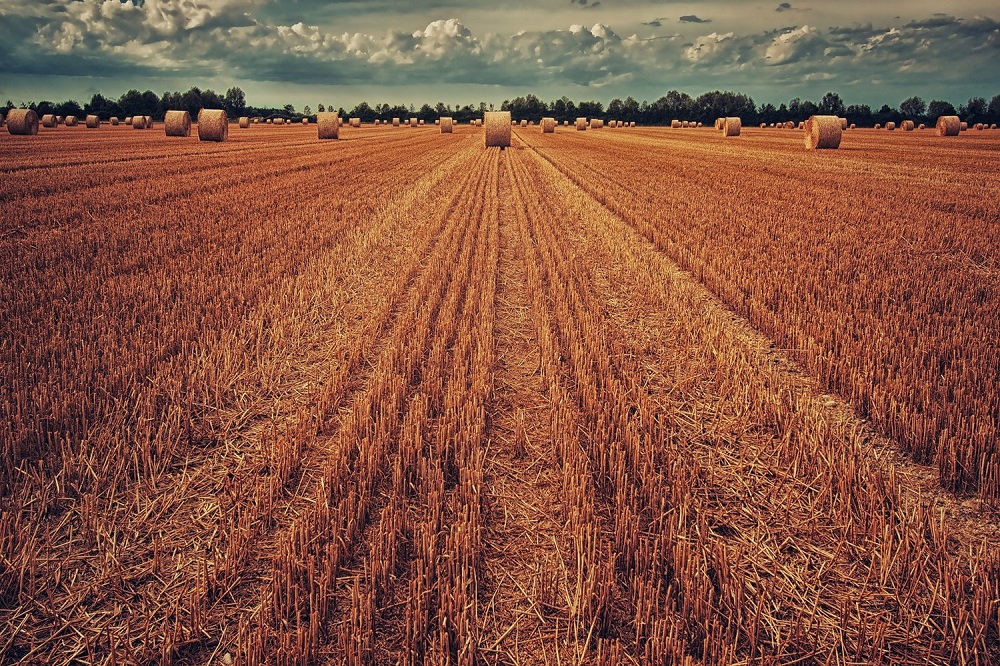