Rice (Oryza sativa), an edible starchy cereal grain, and the grass plant (family Poaceae) that produces it. Rice is a staple meal for over one-half of the world's population, including almost all of East and Southeast Asia; humans consume 95 percent of the world's rice harvest. Rice may be prepared by boiling it or crushed into flour. It is eaten alone as well as in a wide range of soups, side dishes, and main courses in Asian, Middle Eastern, and other cuisines. Rice is also utilized in morning cereals, noodles, and alcoholic drinks such as Japanese sake. 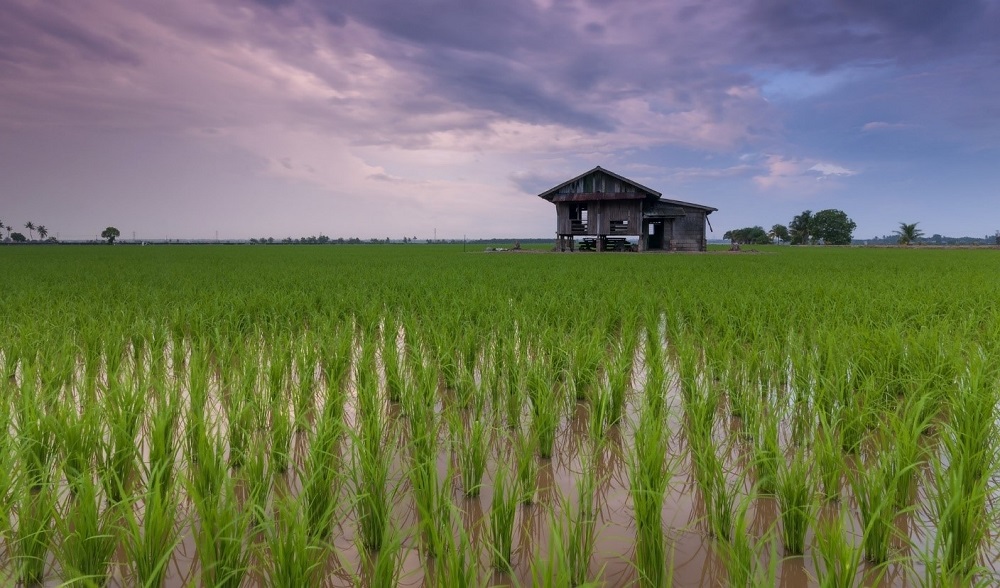 Rice as an important agricultural commodity

Millions of households throughout the world rely on rice cultivation as a source of food and income. Rice is farmed in over a hundred nations, with a total harvested area of over 158 million hectares, generating more than 700 million tons each year (470 million tons of milled rice). Several Asian and African countries rely heavily on it for foreign exchange revenues and government income.

With over 700 million tons produced yearly, rice is the main meal of more than half of the world's population (equivalent to 470 million tons of milled rice). Although the majority of rice is consumed in the nations where it is grown, rising demand in some places feeds the worldwide rice trade. 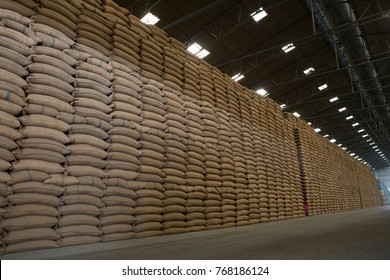 The majority of rice is farmed and consumed across Asia, from Pakistan to Japan in the west. 'Rice-producing Asia,' defined as Asia excluding Mongolia and Central Asian nations, accounts for nearly 90% of global rice output. However, because it is a net rice exporter to the rest of the world, its present percentage of global rice consumption is slightly lower (87 percent).

Outside of Asia, where rice is not yet a staple, per capita consumption is increasing. Consumption in Africa has outpaced output, forcing several nations to import rice. However, in Sub-Saharan Africa, where rice is farmed and consumed in 38 nations, the demand-supply imbalance reached 10 million tons of milled rice in 2008, costing the area an estimated $3.6 billion in imports. Western Africa is the most important producing subregion, accounting for more over 40% of African output in 2006–2008.

Several nations have experienced societal unrest as a result of changes in rice supply and prices. With future area development doubtful, global rice yields must grow quicker than in the past if global market prices are to be stabilised at levels accessible to billions of consumers. Prior to the 2008 food crisis, the predominant actual milled rice price in international markets was $300 per ton.  (Source : https://ricepedia.org/ )

Rice hulls or husks, which account for about 20% of the grain weight, are used as fuel, bedding, incubation material, and seedbed medium, as well as being occasionally incorporated in livestock feeds, concrete blocks, tiles, fiberboard, ceramics, cement, filters, charcoal briquettes, and cooking gas production.
Rice paper may refer to strong, translucent paper 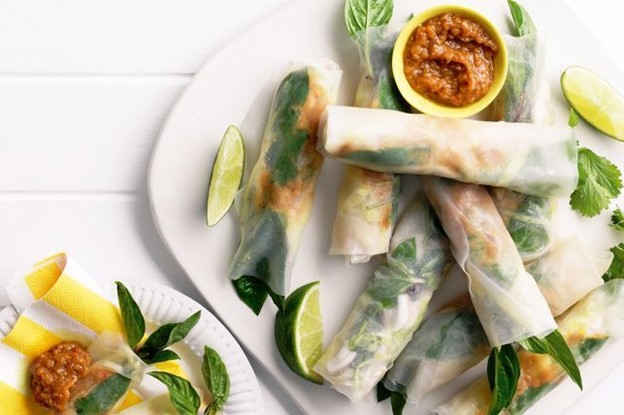