Almost every tenth farmer in Germany now uses drones - or multicopters as they are also known. This was the result of a 2018 survey commissioned by the German Farmers' Association and conducted by the digital association Bitkom. In no other industry is there a comparably intensive use of drones. 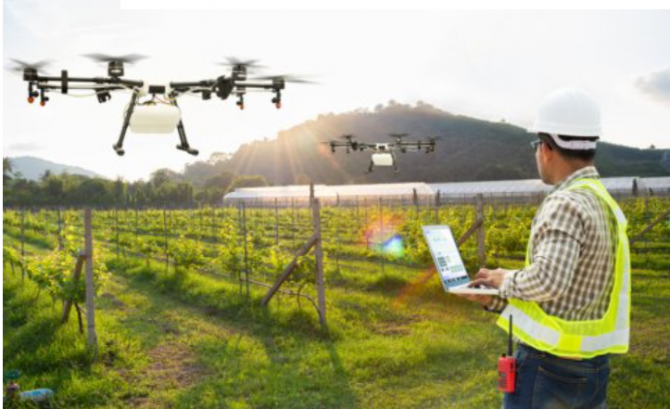 There is a simple reason why farmers in particular like to use drones for their work: you can see many things better from a bird's eye view than from the ground.

Some service providers who specialise in offering drone solutions for agriculture:

"High-tech eyes" monitor the plant population from the air

Arable farmers also use GPS-guided drones to get an accurate picture of the condition of their crops and soils. State-of-the-art cameras equipped with special colour filters are mounted on the drones they use. Such drones fly over several hectares of land in just a few minutes, recording a wide variety of data. 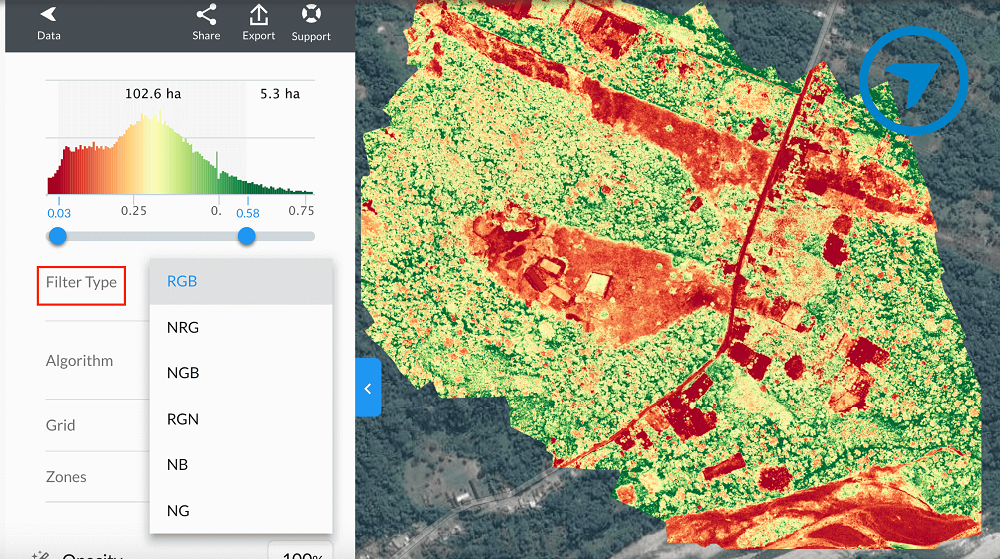 Among other things, this makes it possible to determine whether the plants are under stress - for example, because they have too little fertilizer or are suffering from a lack of water. Even plant diseases or weeds can be detected and localized in this way. The modern flying devices also provide information about when the grain is ripe. After a field has been flown over with a drone, the data obtained is transferred to the PC and calculated in digital maps.

Such maps then later enable very precise treatment of the crop stands. This means that fertilizer, water and crop protection products are only applied where they are really needed. And only in the quantities in which they are needed.

Drones are also used for crop protection measures. For example, for beneficial insect application: Today, numerous farms fly over their corn fields to drop capsules with eggs of the Trichogramma ichneumon wasp at regular intervals. These wasps are natural counterparts of a dreaded corn pest. It only takes about four minutes per acre to apply the beneficial insects using a drone. Previously, the beneficial insects were applied by hand, which took about five times the time. 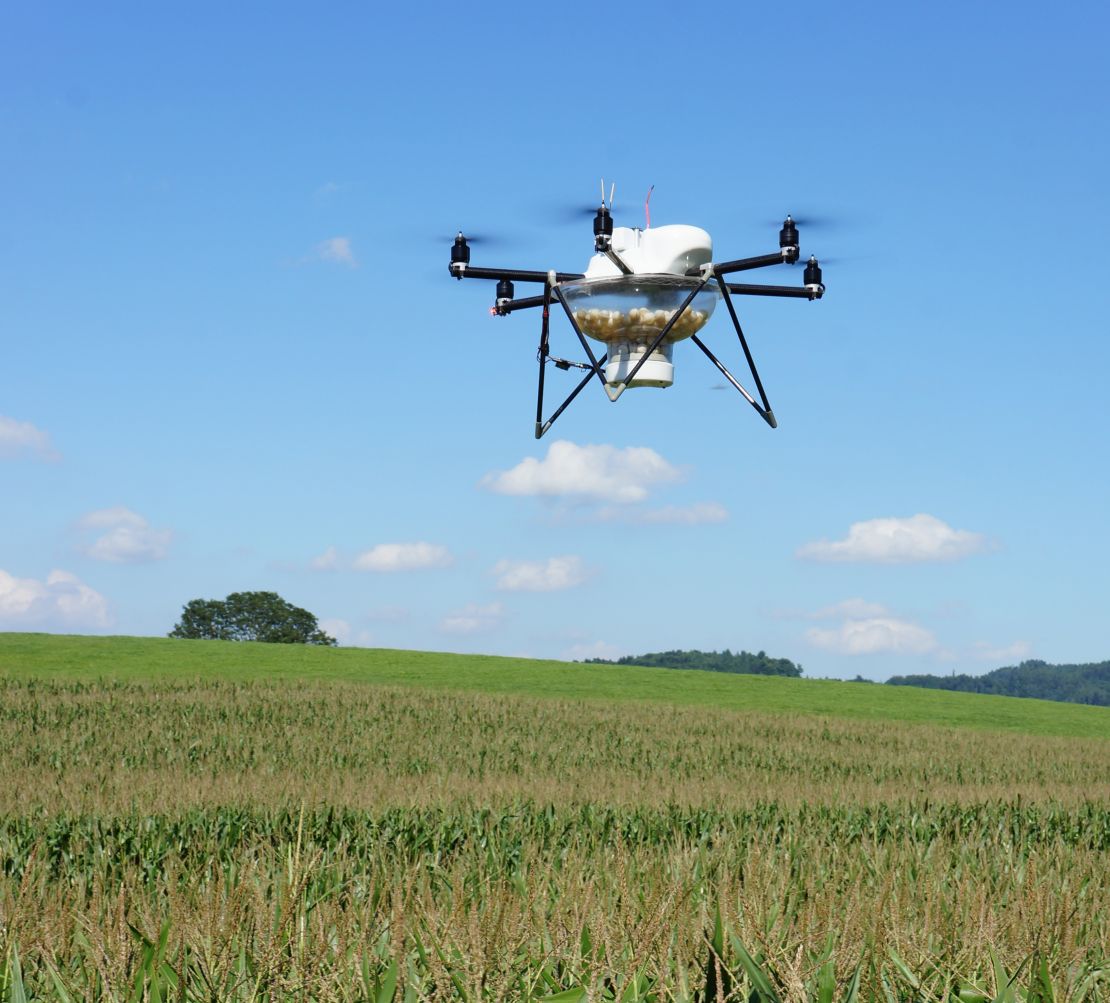 Even the application of liquid crop protection agents can now be done with drones. Modern devices are capable of transporting up to 16 liters of spray. This type of application is particularly useful in rough terrain where it is difficult to reach with tractors or on foot - for example, on steep vineyards. In Japan, this form of application with drones is already widespread in rice cultivation. In Germany, drones are not yet allowed to be used to apply crop protection products for purely legal reasons.

Drones in agriculture have become very effective in the past few years. First and foremost, drones help farmers to do their work more efficiently. After all, by precisely determining crop condition, plant diseases or weeds in the field, fertilizer, pesticides and water can be saved. In addition, many jobs that used to be done by hand or tractor can be completed in much less time with a drone. All this saves working time and money.

But nature also benefits from the use of drones. This is because fewer fertilizers and pesticides are released into the environment as a result of more needs-based application. The light aircraft also mean that fewer tractors and other equipment have to be driven.

On the one hand, this means less fuel is consumed and less exhaust gas is emitted. On the other hand, the arable soils are driven over less and are therefore not compacted as much. This is good for soil life and plant growth.