After corn, wheat is the most produced grain in the world. It has a massive significance globally and is a cornerstone of many diets on every continent. For nutrition and versatility, wheat has no equal, and although its production and consumption levels are off the charts, wheat is still a fantastic agricultural commodity with immense projected growth.

We’re living in a golden era for wheat production. As the prices for wheat in traditional markets in the Northern hemisphere hit a plateau, emerging producing countries are gaining consumer confidence and now play a role in this profitable crop market.

The Origin of Wheat 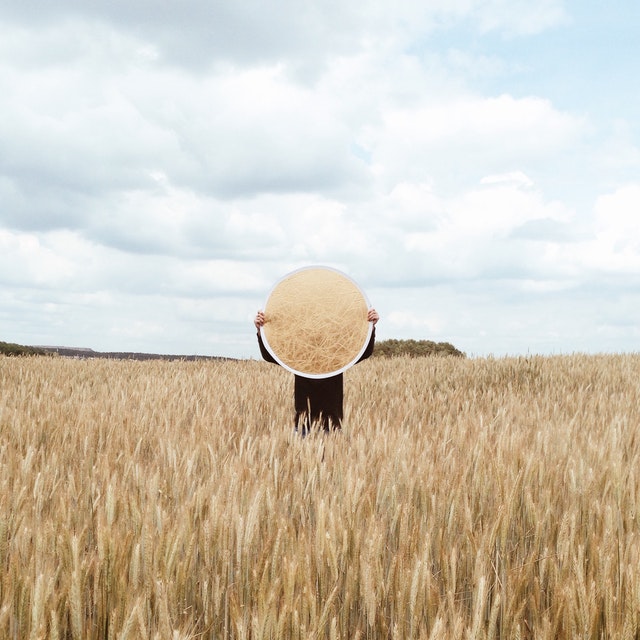 Wheat, as we know it, comes from the earliest wild grasses to be domesticated by humanity as far back as the 7800 BCE, during the Neolithic Period. By careful selection of desired traits, ancient farmers bred the wheat strains we know today. The domesticated grass soon found its way to Greece, Cyprus and the Indian Subcontinent, was well received in Ancient Egypt and as far as Germany and Spain.

Through Antiquity to the Middle Ages and all the way to the late 19th century, wheat became a staple in temperate and cold regions in Europe. Through colonization, the grain gained acceptance worldwide.

Today, China is the leading wheat-producing country with 29% of the market, followed by India with 22% of the winter grain’s production. Russia holds third place with 16% of the world’s output, and the USA controls nearly 10% of the wheat grown worldwide. France, Canada, Ukraine, Pakistan, Australia and Argentina complete the top ten list for wheat production.

On the consumption side, China leads wheat consumption, followed by the entire European Union in second place. The third-largest wheat-consuming country is Russia, followed by the USA. These four markets are equivalent to nearly 73% of the total wheat market.

Why Import Wheat From Nigeria?

Nigeria might not be a leading player in the wheat market (yet), but the country has a projected 300,000-ton production capacity. The country is gaining recognition for the fine “hard wheat” grown in its warm fields. It is highly resistant to temperature variations, and it’s proving to be a life-saving alternative to Europe’s winter wheat that has been struggling with climate change for years now.

A considerable demand for wheat in Nigeria, right now supported by imports, is sparkling an authentic revolution to boost the African country’s wheat production. Nigeria’s Borno, Bauchi, Yobe, Kano, Jigawa and the Zamfara State are gaining attention for their perfect conditions to grow high-quality wheat. With the introduction of mechanized harvests, the yields are increasing fast.

Investing in wheat as a commodity is in every trader’s and grain importer’s mouth. And it has become clear that the grain’s emerging markets will be key pieces on the board in the near future.

Wheat is an extraordinary agricultural commodity that will have to adapt to the 21st-century market, increasing political pressure and climate change. With change comes great opportunities.