Asian agricultural commodities account for 19% of the global food exports and 31% of imports worldwide. Therefore, they make up a considerable portion of the food trade industry.

However, due to the climate, poor soil management and limited water (among other problems) in Asia, much of the continent remains uncultivated. This is because it is not viable to use the soil for farming. Thus, leading to areas where the soil conditions are favourable being intensively farmed. Even so, Asia is a massive producer of many agricultural commodities. 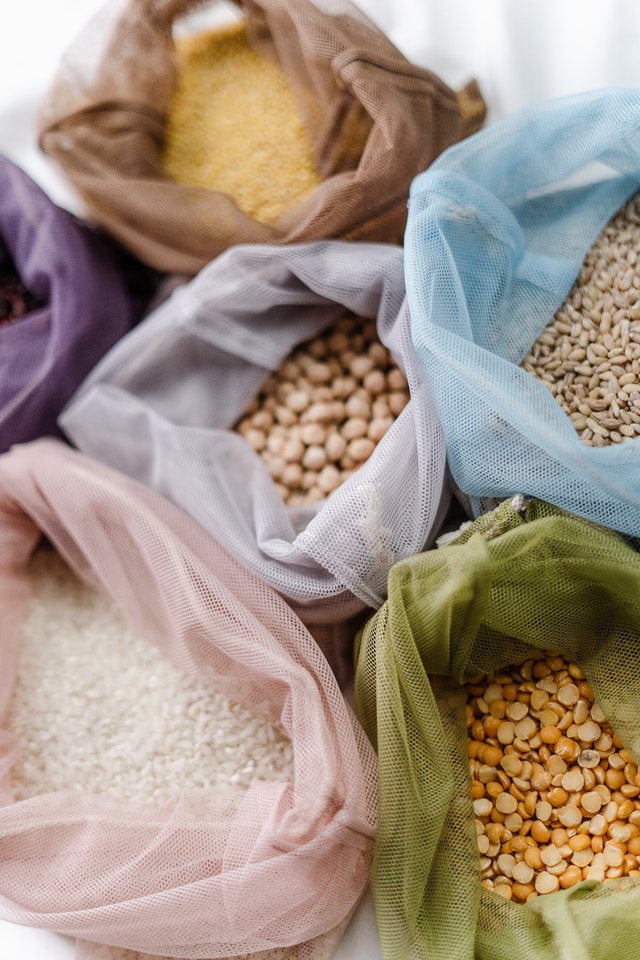 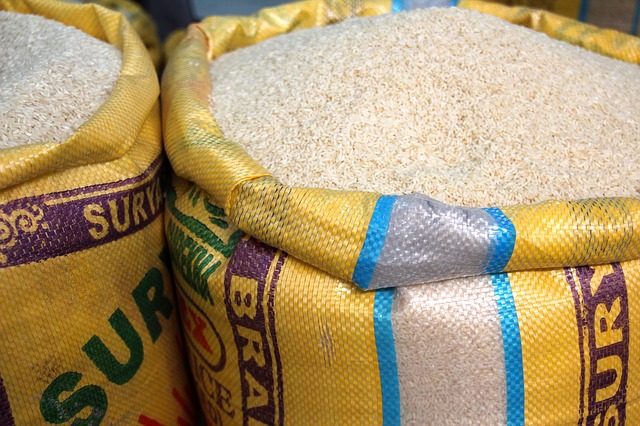 Unsurprisingly rice is a staple food in Asia and much of the world. Asia produces approximately 90% of the total global rice supply. In fact, the proportion of land used for rice farming varies between half and one-quarter of all the arable land in Asia (depending on the country). Most rice is exported from Thailand, Pakistan and Vietnam. 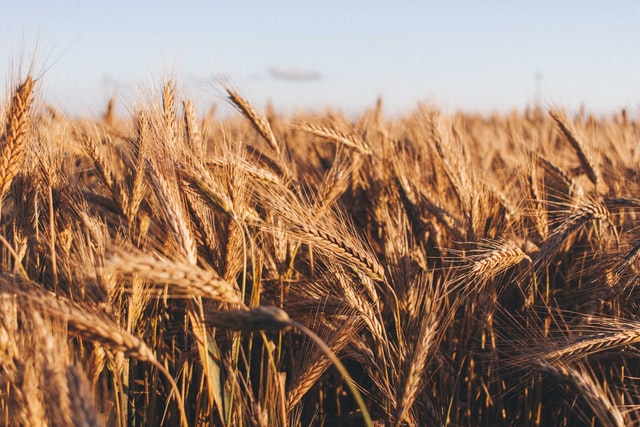 China is the world’s largest producer of wheat. 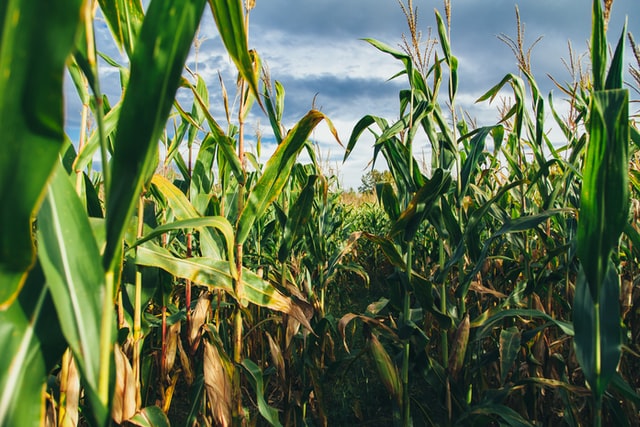 Although the leading producer of maize or corn is the US, China also produces a significant proportion of the world’s corn. 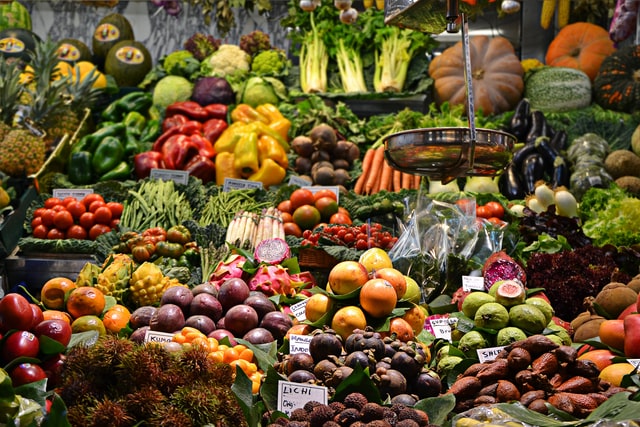 Although the top producers of fresh fruits and vegetables will vary depending on which products you are interested in, China is the leading producer of many crops in this area, including onions and cabbages. 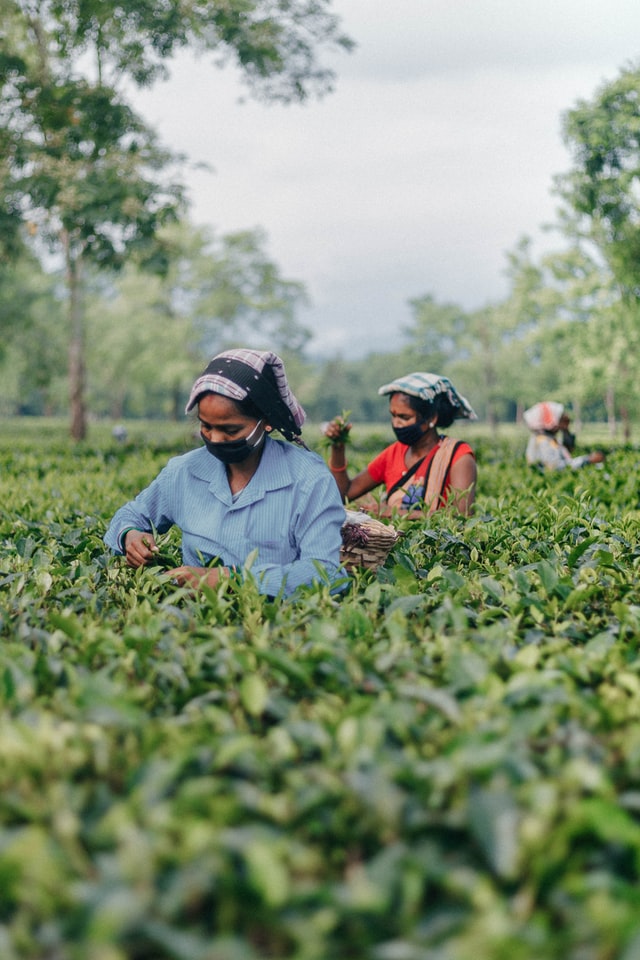 The majority of tea plantations lie in India, Sri Lanka, and Indonesia, although there are many plantations in other parts of Asia, including Japan, Taiwan and China. 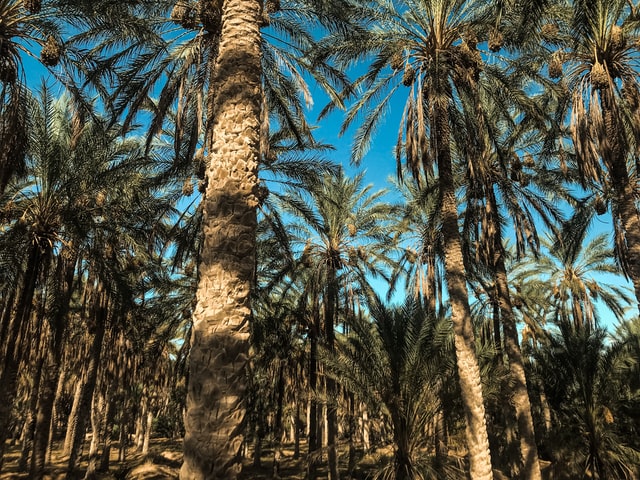 India and Malaysia alone produce a staggering 87% of palm oil. This commodity is used in countless products from beauty products and soaps to ice cream and peanut butter. According to the WWF, over half of packaged food and other consumable products in the US contain palm oil. 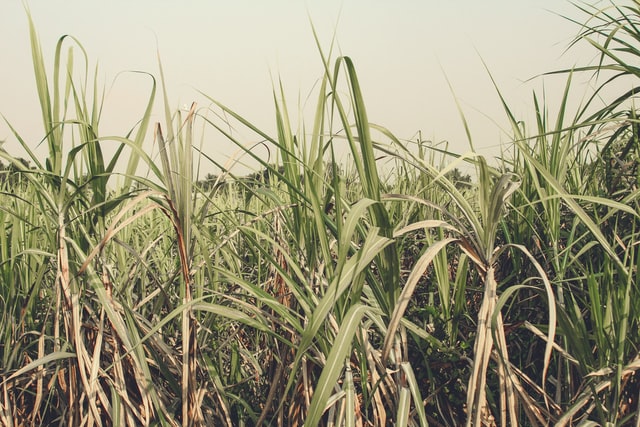 India produces the most sugarcane worldwide. However, most of this is used domestically. Although, other Asian countries, including Taiwan, the Philippines and Indonesia, produce sugar cane for their use and export. 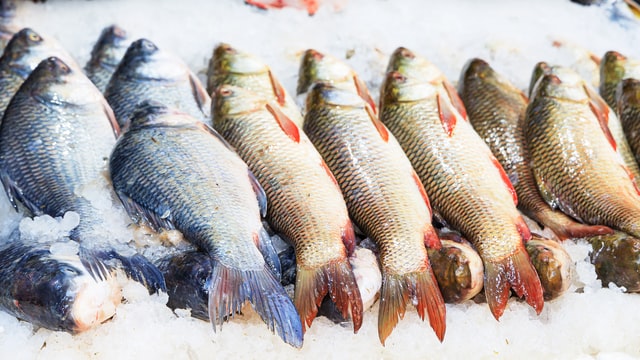 China is the leading exporter in the fish trade. The fish trade as a whole account for 9.2% of global exports.

Agriculture is arguably one of the most important industries worldwide. These are the top producers in Asia when it comes to agricultural commodities: China and India.

Although interestingly, even though these Asian countries make the list for top agricultural producers, no Asian countries are among the top five exporters. This list consists of the US, the Netherlands, Germany, France and Brazil (in monetary value). This is because Asian countries (most notably China and India) also have large populations. Therefore, much of the food produced is consumed within the countries borders.