On 25 March 1999, the Serbian army began a three-day attack on the town of Krusha e Madhe in Kosovo. During this attack, almost all the men in the city lost their lives. On that day the women of Krusha e Madhe lost almost every man, brother, uncle and son. The women and infants fled to the border of northern Albania until it was safe for them to return. When they returned, they found a completely destroyed city that was no longer recognizable. 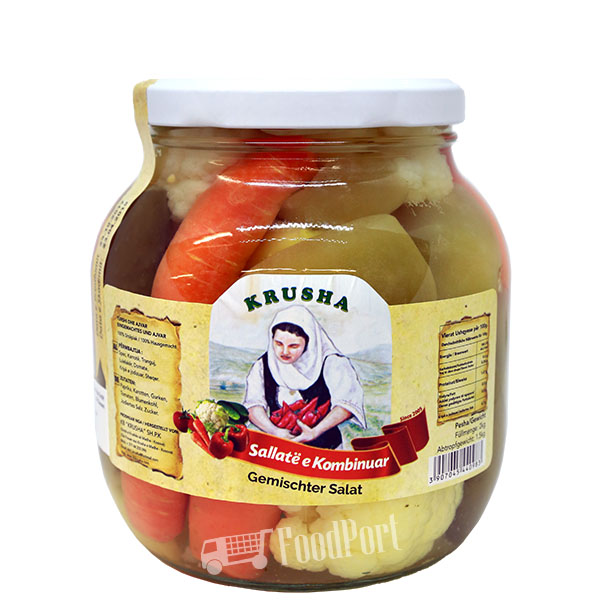