Longans, also called “dragon's eye” (because of a white eye shaped mark on the pit that looks like the pupil of a large eye) are smaller and softer than lychee fruits. They are light brown in color and are referred to as the small brothers of lychee fruits. Longans, whose scientific name is Dimocarpus longan, originate in China and later spread across the world. They are now widely cultivated in Thailand, India and in many other countries of Asia. Longans are easily accessible in the summer season and can be consumed either as a dried fruit or raw. Longans have light brown and weak skin. They have colorless and sensitive white flesh, which has a musky grape-like flavor, fencing a tiny black seed. 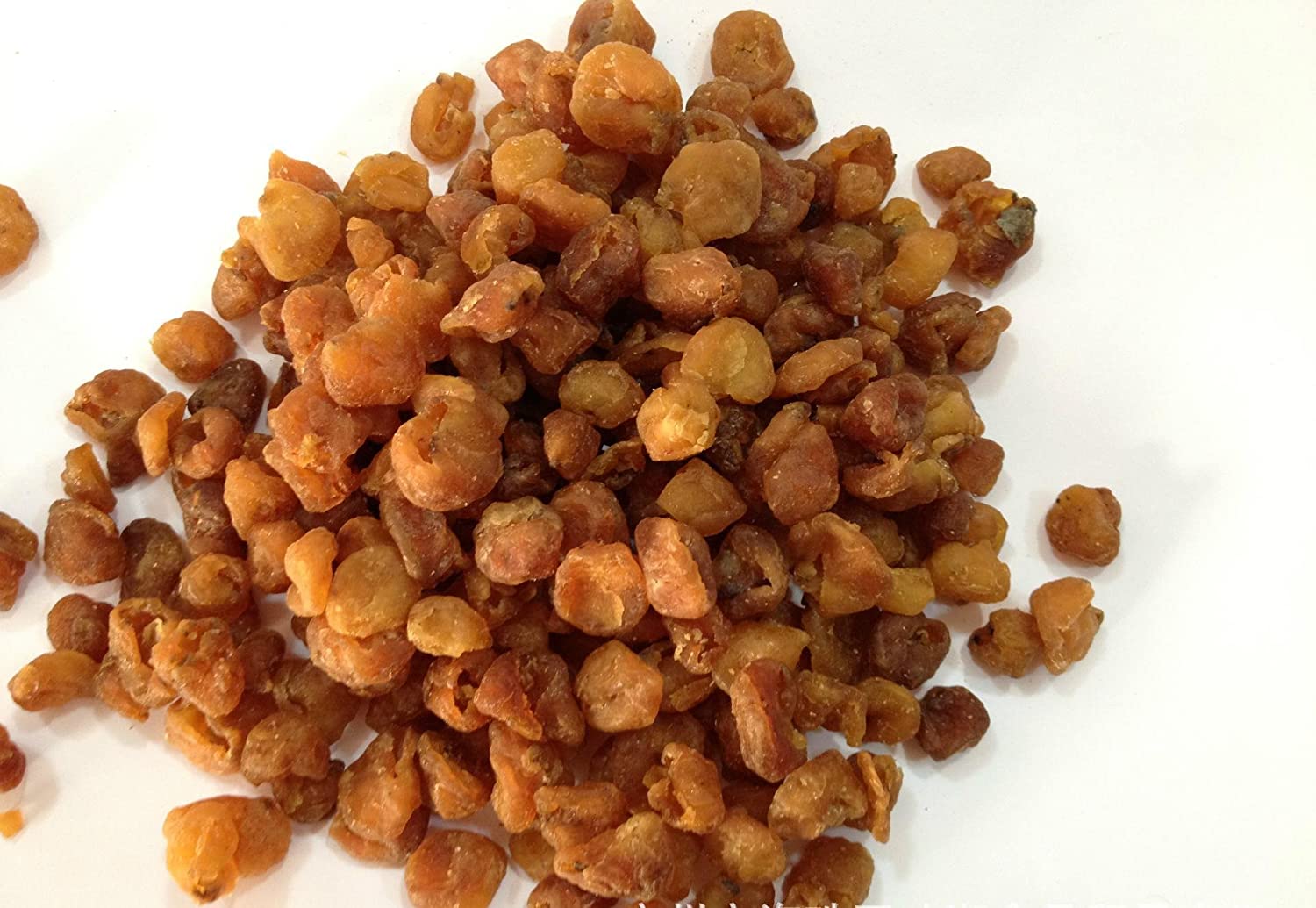