Blog - What is Tapioca famous for and what are its uses? 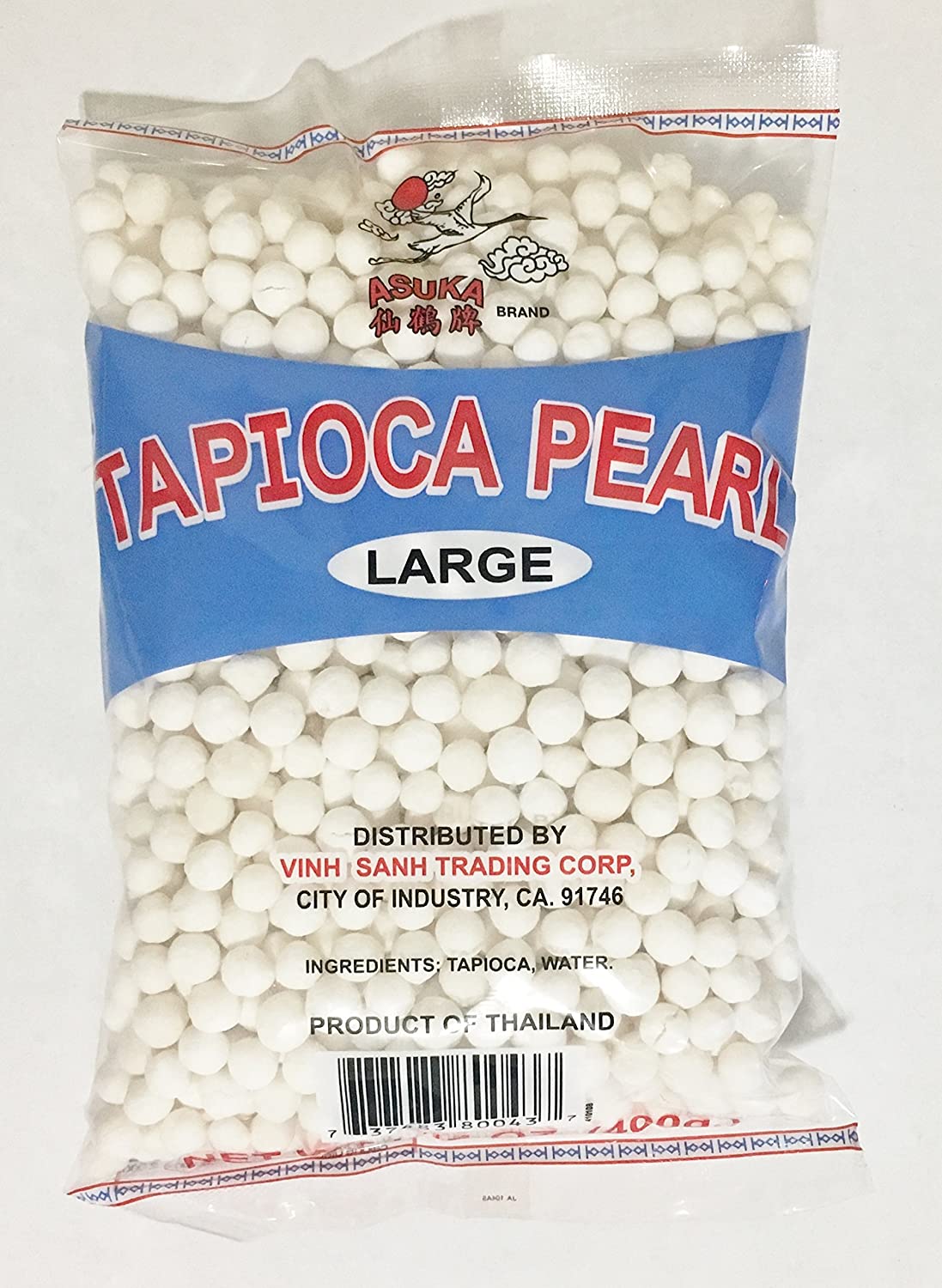