Blog - Astonishing health benefits and side effects of Cloves 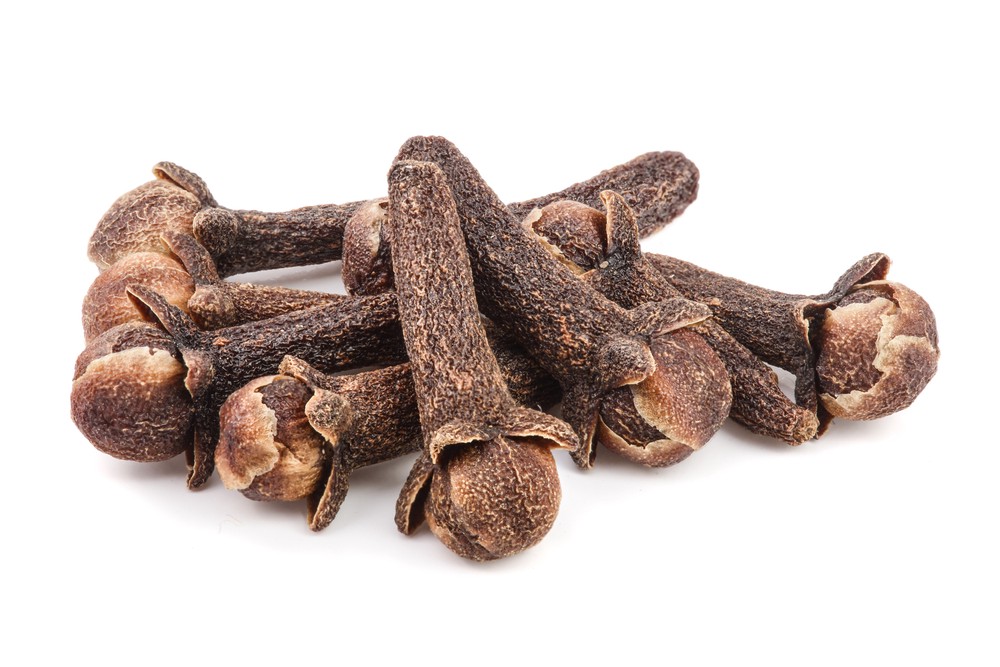