Oishi Green Tea comes in various flavors. The most popular type adds Honey and Lemon to its drink that makes it sweet and refreshing. It is loaded in antioxidants and is healthier than any other soft drink like soda and other sugary beverages. As a matter of fact, it’s originated from 100% organic tea leaves producing an authentic and unique Japanese Green Tea. 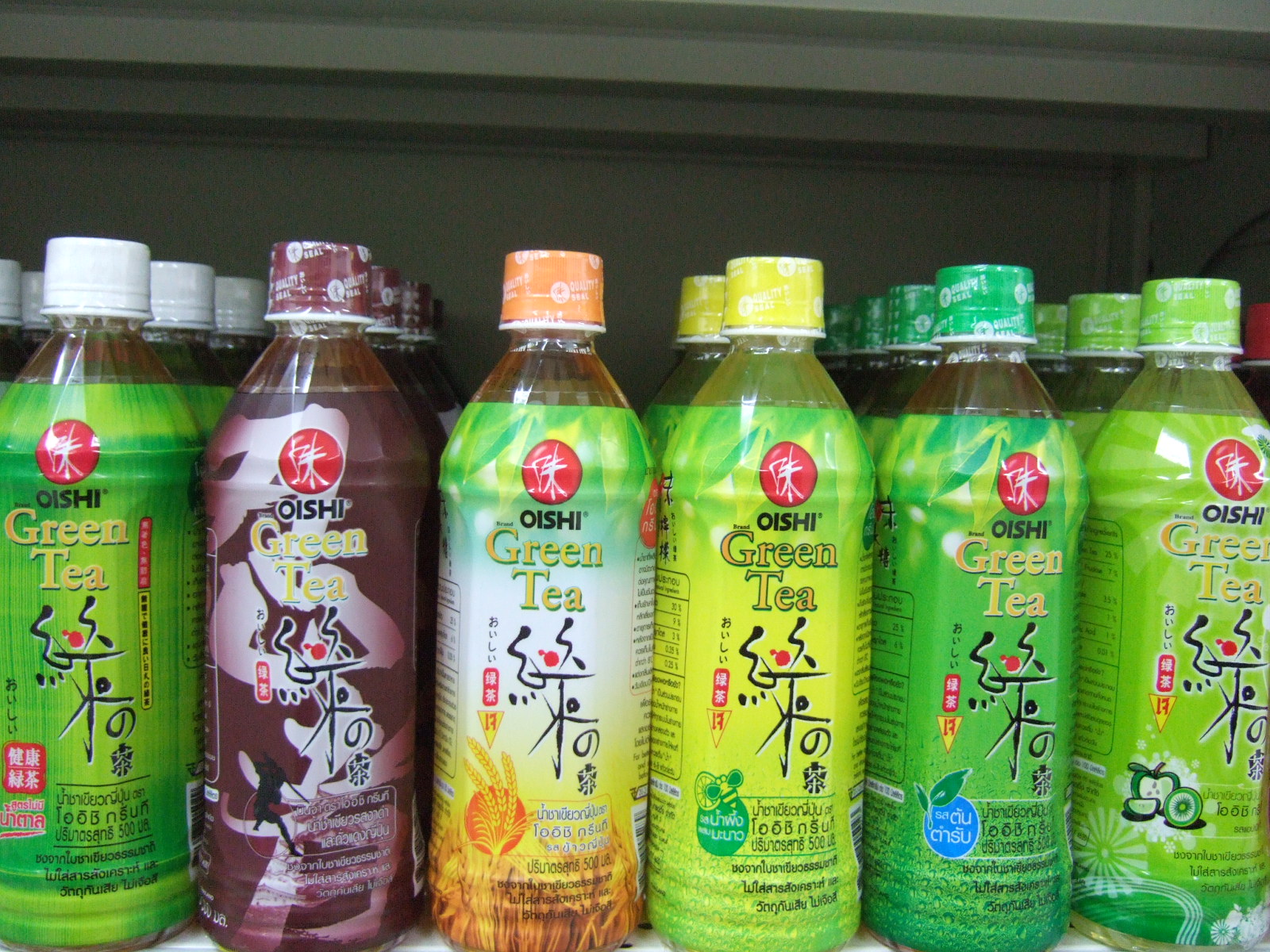