If you do gluten free baking for your family, you’ll mostly come across a variety of flours and starches in your favorite recipes. Some famous gluten free flours contain almond flour, coconut flour, and rice flour. Some common starches include cornstarch, tapioca starch, and potato starch. But do you know the difference between flour and a starch? Both of these start with the same raw ingredient – some kind of grain, such as wheat. Flour goes through a few levels of processing. But it is fairly minimal, especially for whole grains – whole grain flour contains carbohydrate, protein, and fiber. Starches go through additional processing to remove the substances which leaves them almost completely lacking nutrition. Wheat starch is basically a starch made from the processed endosperm of the wheat grain. It is initially processed by dissolving the water-soluble starch and then evaporating the water. The end result is quality powdery starch. Because the gluten proteins have been detached, wheat starch does not lend any elasticity to dough. It is essentially used as a thickener. 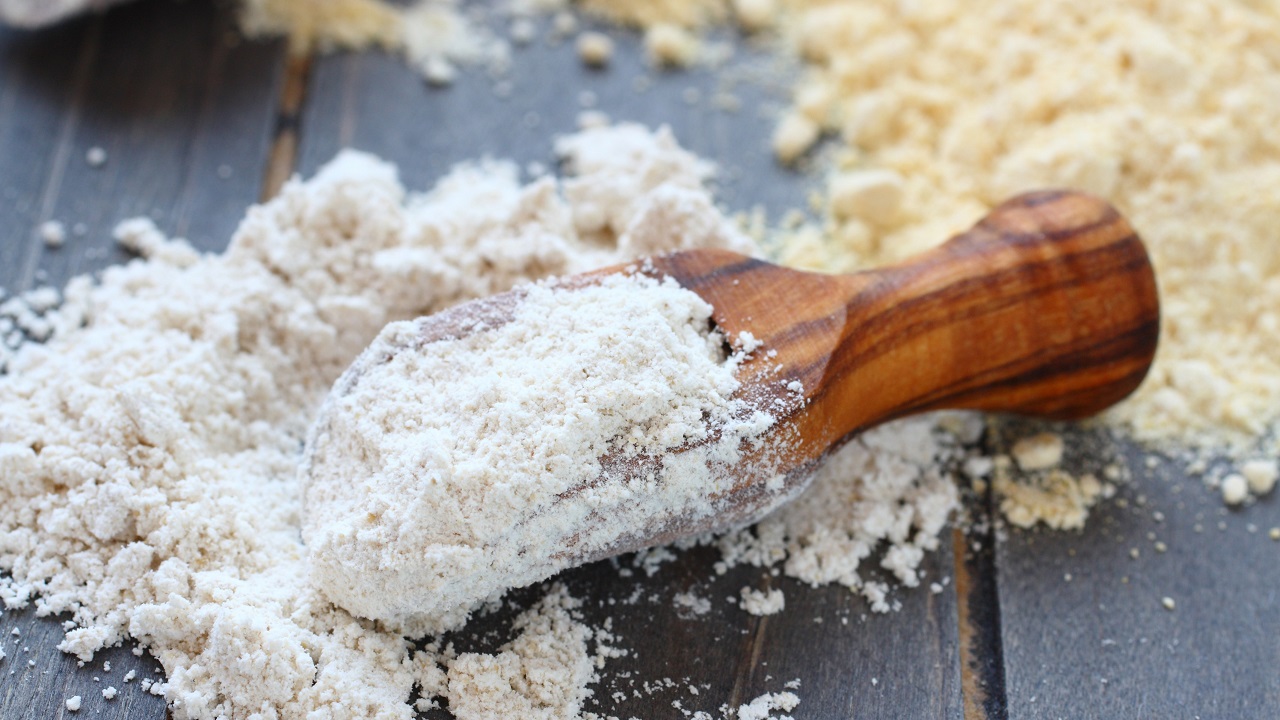