As the world becomes increasingly diverse and multicultural, Chinese cuisine has become one of the world's most popular cuisines. Chinese food is traditionally eaten with friends and family, sharing dishes of food, while everyone has a staple of rice. It has since adapted in taste to better suit Western taste buds, but many aspects remain the same. Nowadays, takeout Chinese food has become a staple across the world, even appearing in movies and television shows. Centerpieces of Chinese cuisine such as rice, soy sauce, noodles, tofu, and chopsticks can now be found worldwide. While Chinese cuisine is diverse and varies between the provinces of China, there are a few popular dishes that stand out. 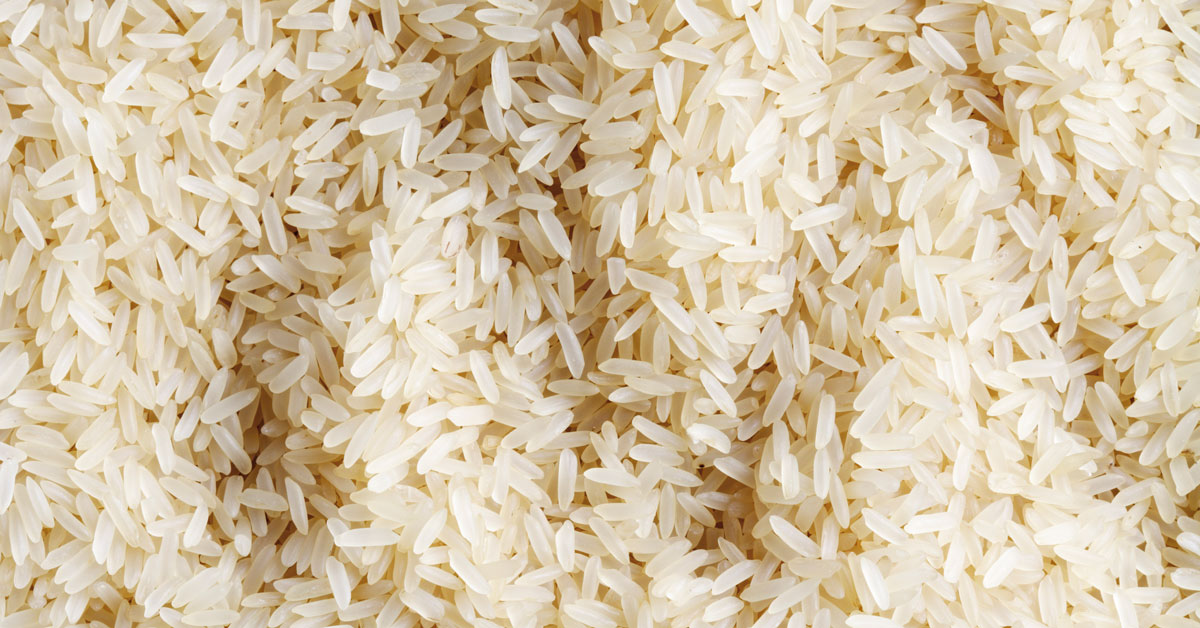 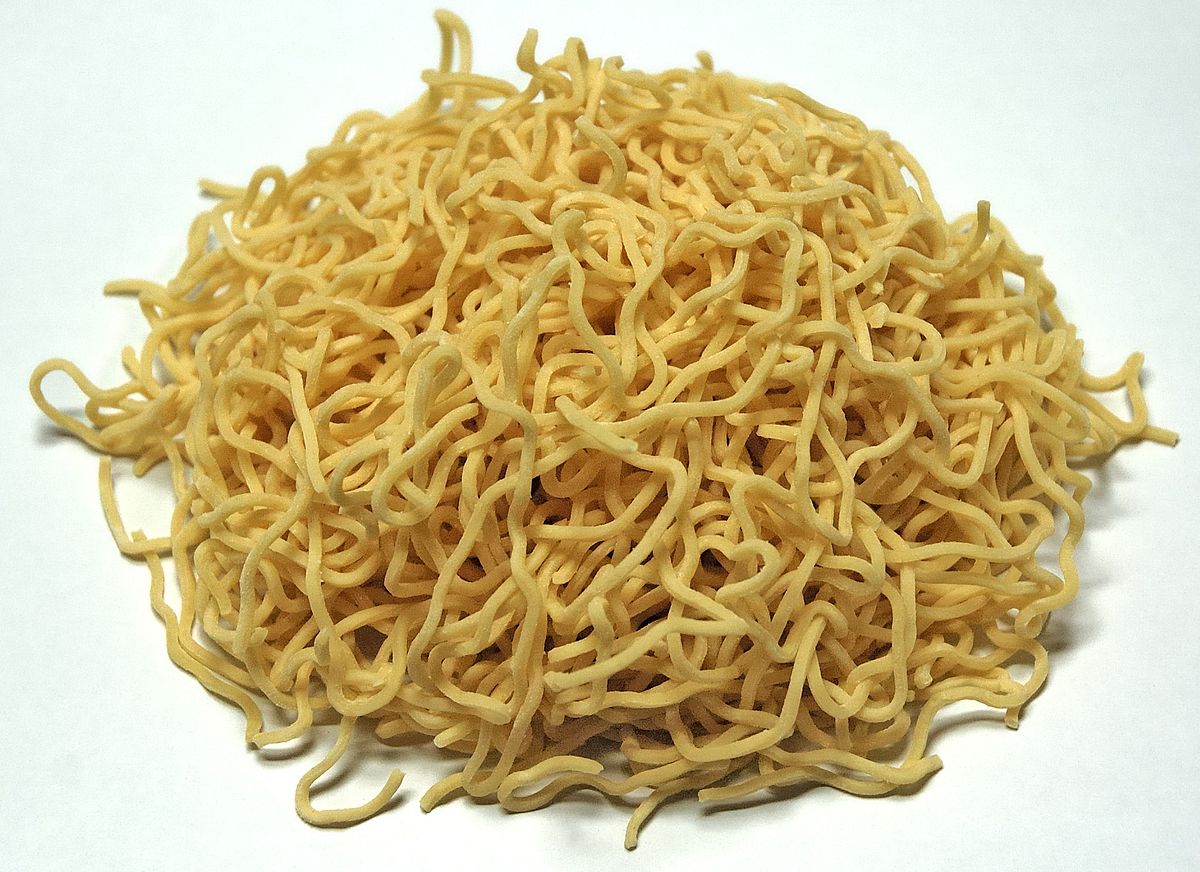 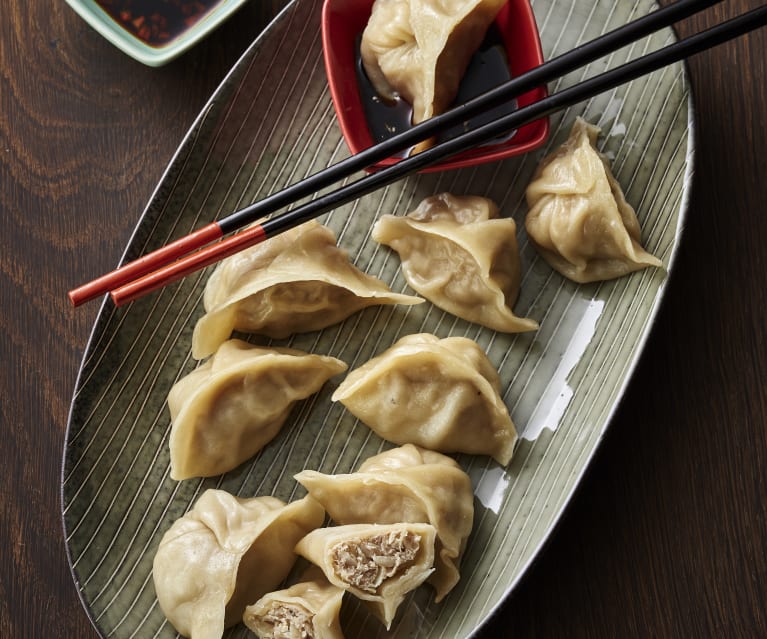