Blog - Ramen - Get the Perfect Bowl 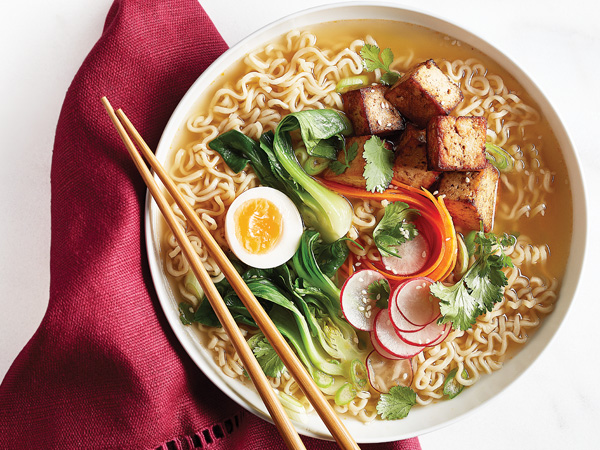