Japanese food has become increasingly popular in recent years. It is one of the most popular foreign cuisines that have been integrated into Western countries. Nowadays, you can see sushi shops on every block in cities. Japanese cuisine is based on rice and other dishes, with emphasis on seasonal ingredients, such as pickled vegetables, fish, and other seafood. Apart from rice, Japanese dishes can also be served with noodles, such as soba and udon. Because of all these intricate dishes, Japanese cuisine can still be very confusing for some people. Let’s look at a few popular dishes in Japanese cuisine. 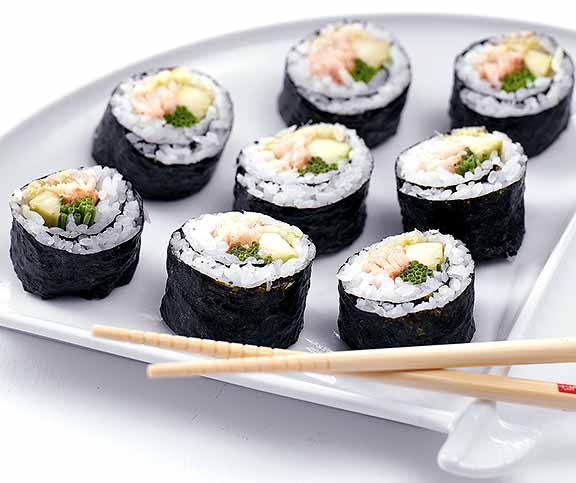 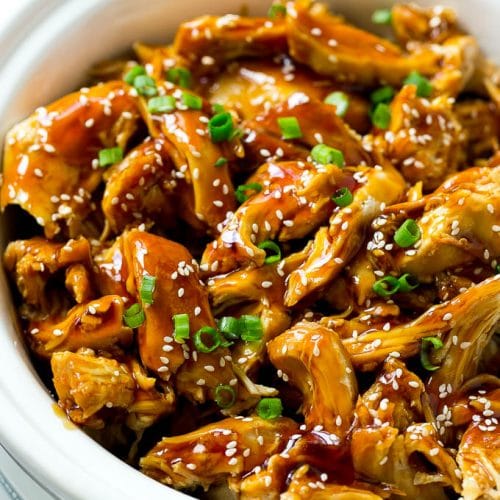