Morning glory water spinach is a type of semi-aquatic plant that is often found in tropical and subtropical regions of the world, largely across Asia. It goes by many names such as Chinese watercress, Chinese spinach, river spinach, and more. The vegetable is loved both for its shoots and leaves and can be incorporated into many different styles of dishes across a variety of cuisines in Asia, but it is most commonly used in stir-fry and stews. It is full of antioxidants that may help to strengthen the immune system and help fight off toxins and infections. 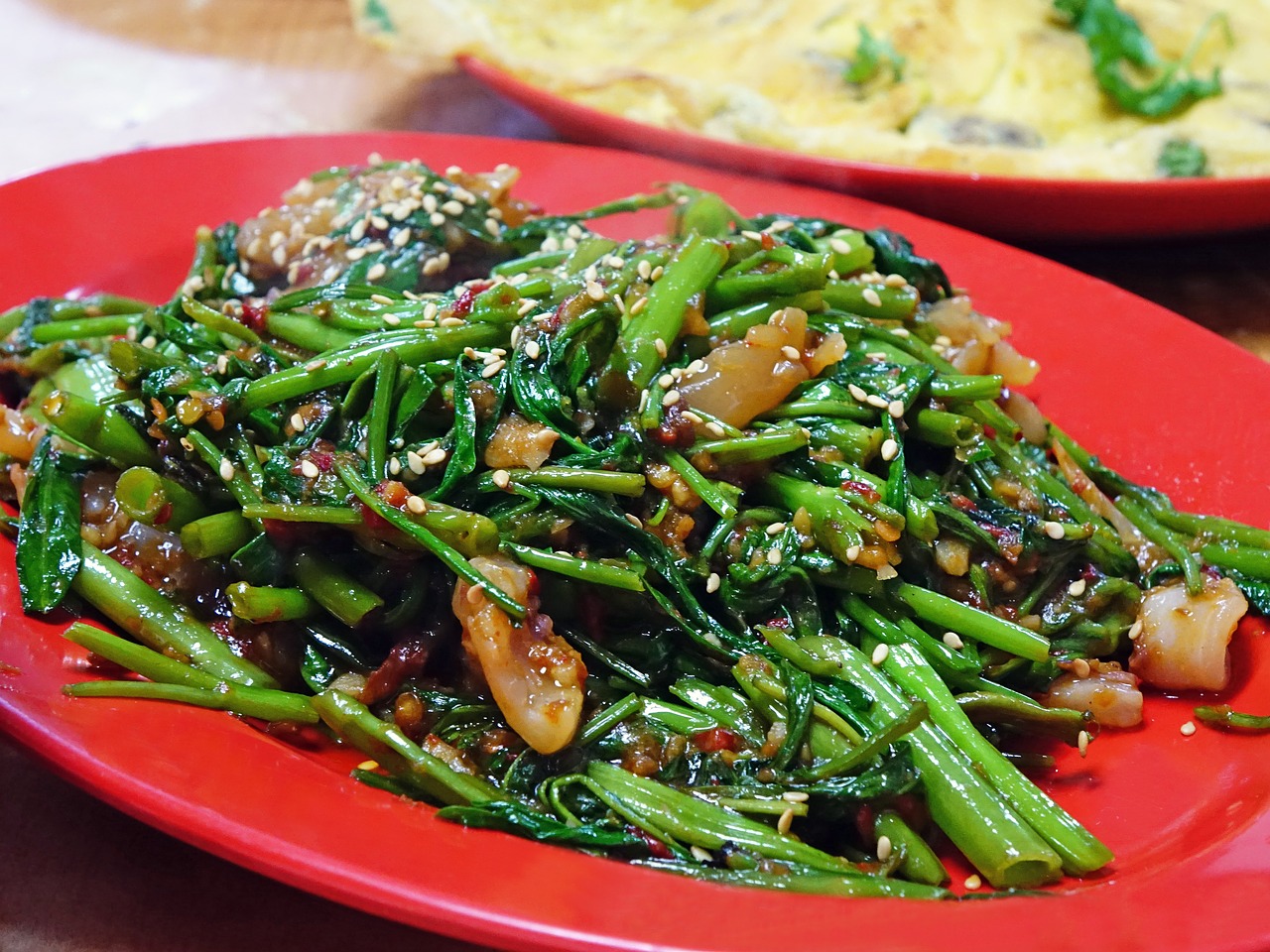 The morning glory water spinach is often regarded as one of the tastiest green vegetables around. It has an earthy flavor that is a bit herbaceous and very vegetal, making it a versatile choice for adding to many dishes without altering the flavor drastically. 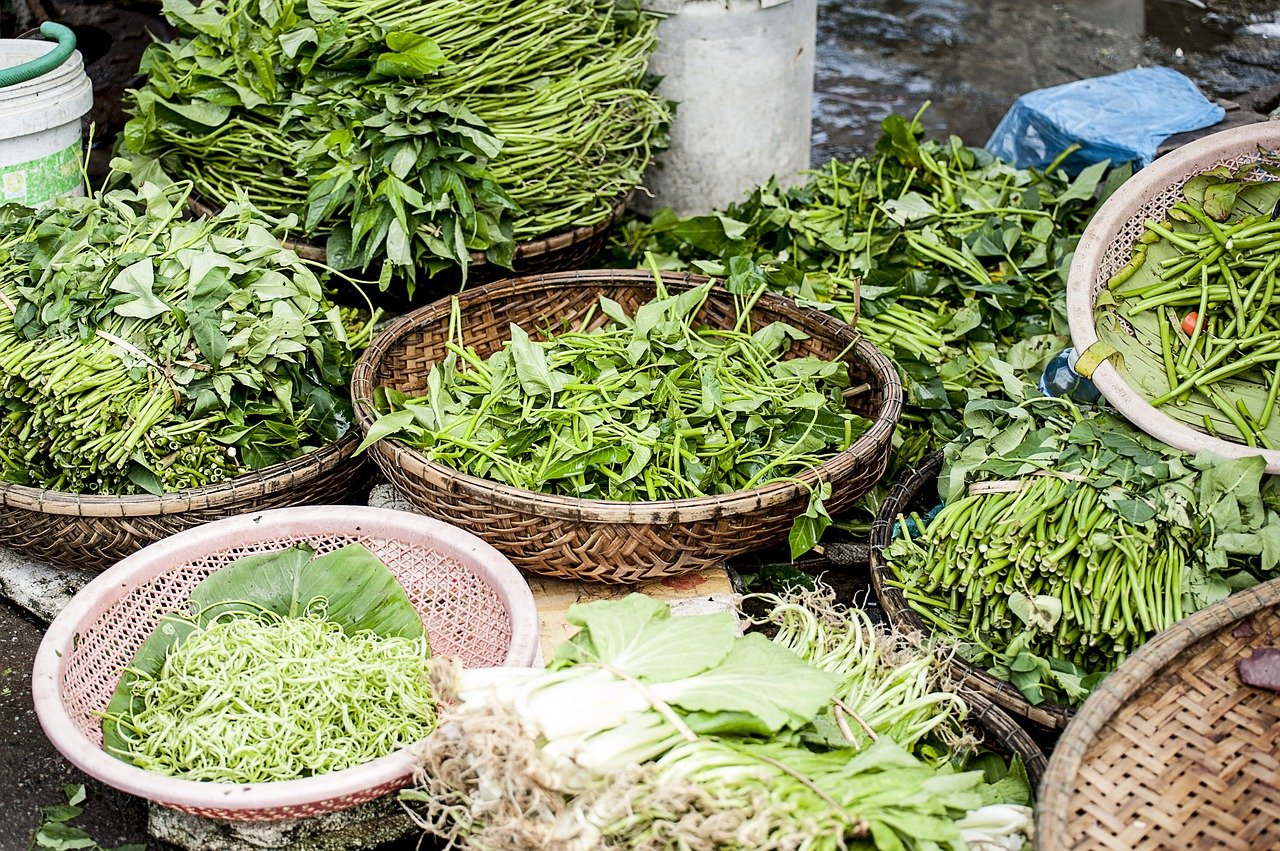 The morning glory water spinach can be consumed in a number of different ways and is most commonly found in Thai and Filipino cuisines. They are often used in dishes such as stir-fry, soups, stews, salads, and more. In Indonesia, it is often used in sauces and meat stews.

What are the health benefits of morning glory water spinach?

Eating water spinach is known to possess antioxidants. The high concentration of antioxidants in this plant may be able to support the health of the immune system by helping to detox the body of free radicals that have entered it from the environment. This may help slow down premature cellular aging, which may also help to reduce the signs of aging of the skin such as fine lines and wrinkles. If you're looking for this product, visit our marketplace.