Baby corn, also called cornlets, are small, immature corn cobs that are plucked from corn stalks before they reach maturity, usually as soon as the corn begins to develop the silk. Baby corn is unique in the way that it can be eaten whole unlike mature corn whose cobs are too hard and tough to be able to bite through. People tend to eat these baby corns both raw and cooked depending on preference, and most commonly, they are cooked in a stir-fry manner. Baby corn is full of eye-healthy carotenoids such as lutein and zeaxanthin. 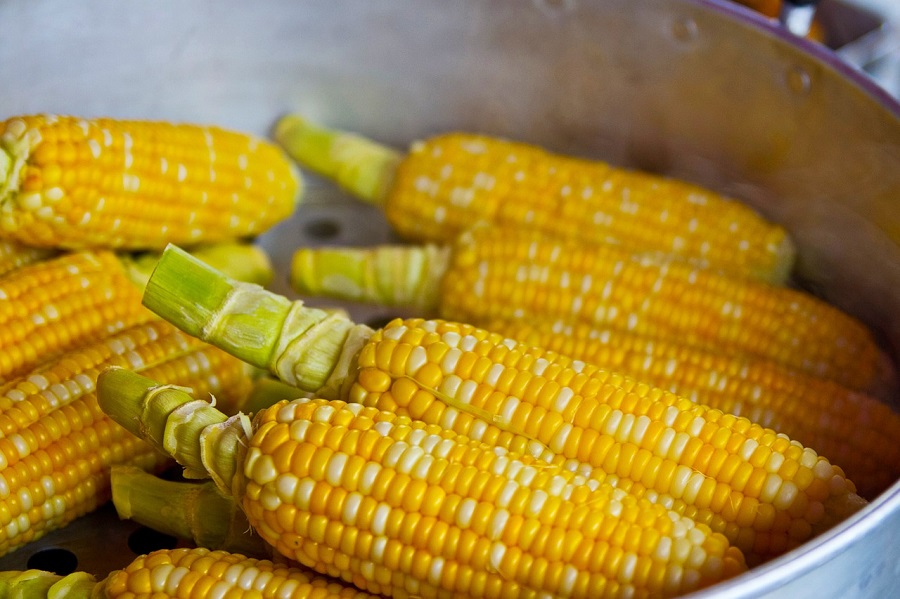 What is baby corn?

Baby corn, which is also known as baby sweetcorn, cornlets or young corn, is technically a cereal grain that is harvested from corn stalks when the stalks are still immature and very small. These are usually picked once the silks of the corn begin to emerge in order to stop it from maturing, as corn is known to do so very quickly. They are often eaten as a whole without taking the kernels of corn off of the stalks, which is different in the way that the mature corn is eaten without the cob, as it is too tough for human consumption. 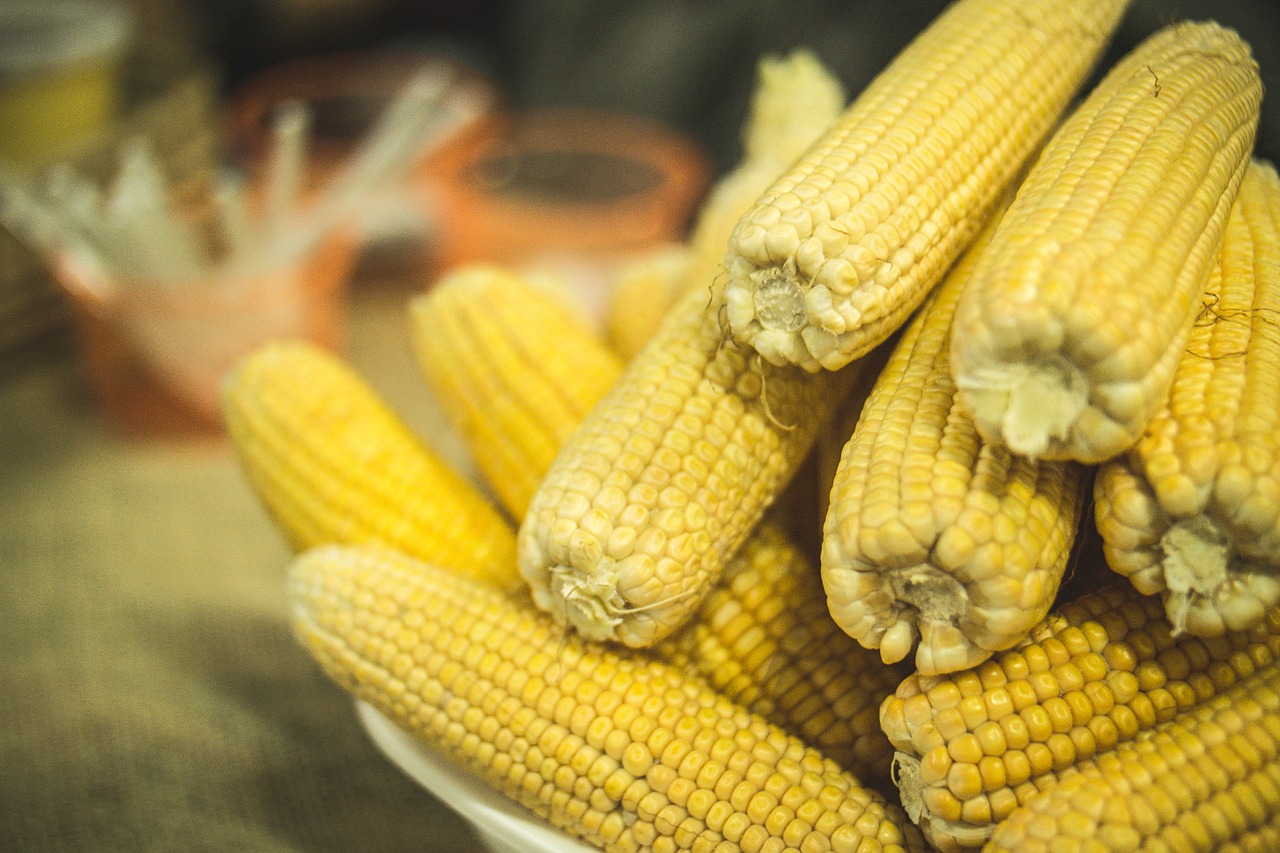 Since baby corn is taken from an immature stalk of corn, it tastes very similar to standard corn. It is slightly sweet in nature like most mature corn is and has an earthy flavor on top of it. The corn is a little crunchy but doesn't have the "snap" that mature corn has. Instead, it is a little soft and mushy.

Are there any health benefits to baby corn?

Baby corn is full of lutein and zeaxanthin, which are two very potent carotenoids. These types of carotenoids are known to be especially effective with promoting the health of the eyes. They are also full of vitamins and minerals that may help you to achieve your recommended daily value of nutrients when added to your diet.

How do you cook with baby corn?

Because of its size, texture and taste, baby corn is often eaten both raw and cooked depending on preference or on the type of dish being made. Baby corn is most commonly made in stir-fry dishes, although it can be put in other types of foods as well. If you're looking for this product, visit our marketplace.