Enoki Mushrooms are a type of mushroom that is native to Japan and is also called the enokitake mushroom. These mushrooms are tall, thin, and white with long stalks and small, rounded heads. They are known for their delicate flavor and texture, which still possesses a bit of crunch when eaten raw. Many people enjoy putting them in salads and on sandwiches in raw form for this reason. although they are also commonly used in soups and sauces. Enoki mushrooms are packed with nutrients and healthy antioxidants and can help you achieve your daily value of nutrients.

What are Enoki Mushrooms?

Enoki Mushrooms, sometimes also simply called enokitake, are mushrooms that are highly regarded and well-loved in the country of Japan. The mushroom is wildly popular and cultivated all around the world in locations where it can be grown, but Japan is still the largest cultivator and exporter of this mushroom. These mushrooms, especially in their commercial form, are long and tall with small rounded heads and a white body. 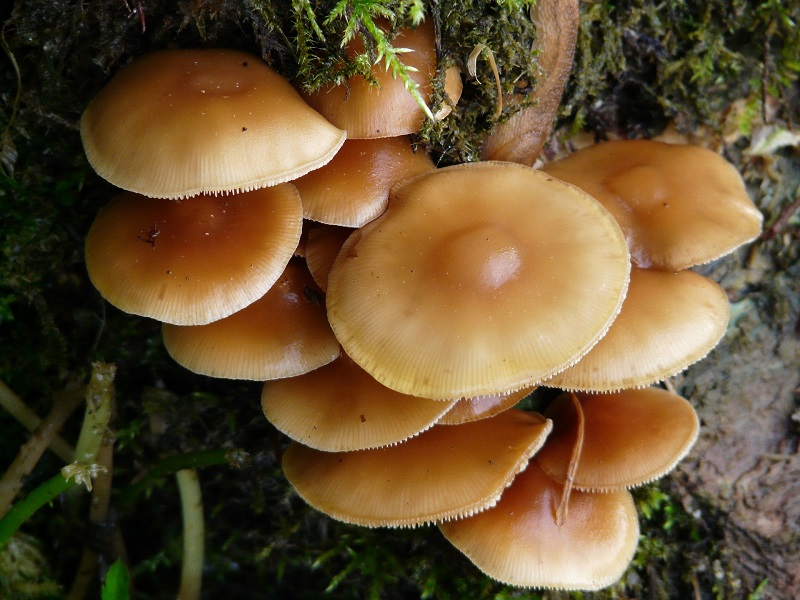 Enoki Mushrooms have a very delicate, mild flavor that can be cooked into virtually any food without overwhelming the flavor very much at all. The mushrooms have a slight crunch to them that many people enjoy, and they can be eaten raw or cooked, making them a nice addition to any salads or cooked foods alike. They are even enjoyed on sandwiches and in pasta sauces.

How do you cook with Enoki Mushrooms?

Cooking with Enoki Mushrooms is simple and easy, needing only to be chopped up into a more manageable, easy-to-eat size before being used. You can toss them into salads or soups without preparation outside of being rinse and cleaned, followed by cutting off the thick base at the end.

What are the health benefits of eating Enoki Mushrooms?

There are said to be many health benefits to eating Enoki Mushrooms. Because they are full of a variety of vitamins and minerals, many incorporate these mushrooms into their diets to help them achieve their recommended daily value of nutrients. The most abundant among these nutrients are vitamin D, riboflavin, thiamin, copper, manganese, calcium, phosphorous, iron and magnesium. They are known to be full of antioxidants that may work to strengthen the immune system while also being full of linoleic acid that may help reduce fat in the body. If you're looking for this product, visit our marketplace. 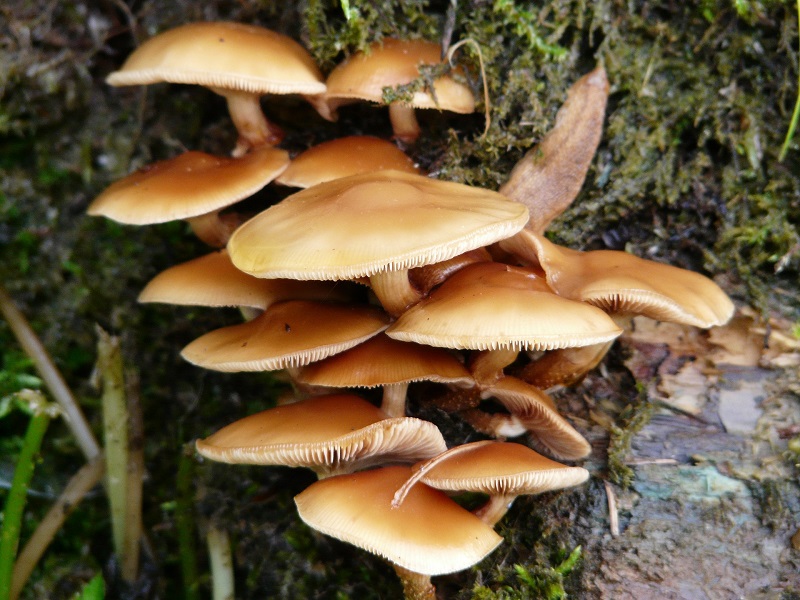