When we mix fermented soybeans and wheat, then a delicious ingredient is made, called Soy Sauce. It is made up of four ingredients i.e soybeans, wheat, salt, and water, In addition, it is mostly used by the Asian people. Besides that, it is primarily originated by the Chinese. There are many types of soy sauces: from light to dark and thick.

How Soy Sauce is made

There are different types of Sauces on the bases of their regional variations and taste. For a real one, the soybeans, wheat, and water are mashed, cooked and processed over the course of months. To begin with the fermentation process, we add bacterial and fungal cultures especially along with the salt and water Consequently we set this with Aspergillus, to propagate koji mold. During the whole process, microorganisms break down proteins that result in the complex flavor and colors of sauces. The starches are transformed into lactic acid and alcohol respectively. After the fermentation process, the mixture is pressed because to extract the liquid and is now pasteurized to kill any dangerous microorganism, Certainly in this modern era, there is a faster and less expensive method of producing soy sauce, which uses acid-hydrolyzed vegetable protein Generally natural fermentation are usually labeled as “naturally brewed.” 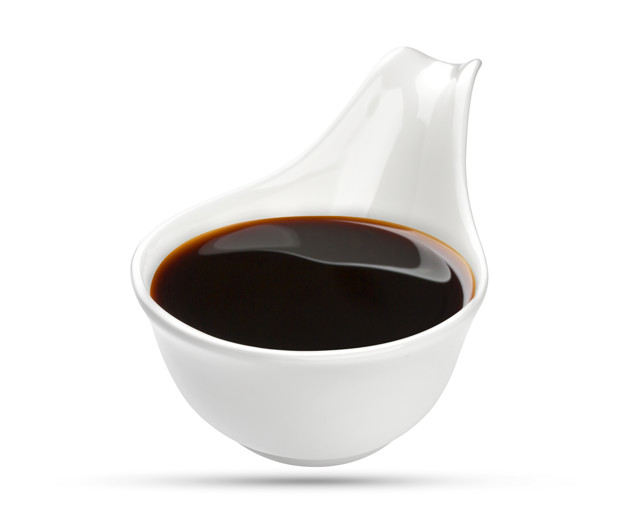 There are four main types that are as follows :

Light Sauce is commonly used in the kitchens of China. The sauce is light reddish brown in color. It is salty and is used for marinating ingredients and changing the flavors of a dish. This sauce is opaque and lighter in taste. It holds a closed position to extra-virgin in the world of olive oil. It reduces our sodium up to 40 percent.

Thicker but tastes much darker than light soy sauce. It contains larger aging with the addition of caramel and probably molasses. It’s used in dips, salad dressings and often employed to give dishes a unique character.

Thick Soy is generated by more wheat in the fermentation process. Furthermore it is the thickest among all three of these. It is used in Pok dishes. It can be substituted from oyster sauce. It’s delightful and used in stir-fry foods.

It is made by steeping dried shrimp in first draw soy sauce. It's not very common among all, though you may be able to spot a bottle at your local Asian foods market. It is mostly used in eastern China. It brings a lively depth to the sweet soy flavor.