Everyone who likes to eat sushi also knows wasabi. Finally, the green wasabi paste is usually served along with the delicious sushi snacks. Be careful when tasting the Japanese spice, because wasabi is very spicy. Compared to other savory treats, which cause a sharp taste sensation in the mouth and especially on the tongue, the sharpness of Wasabi on the nose and burns in the throat. In this way, the spice is similar to horseradish, which is why wasabi is also called "Japanese horseradish" or "water horseradish". From a botanical point of view, however, wasabi is only distantly related to horseradish. 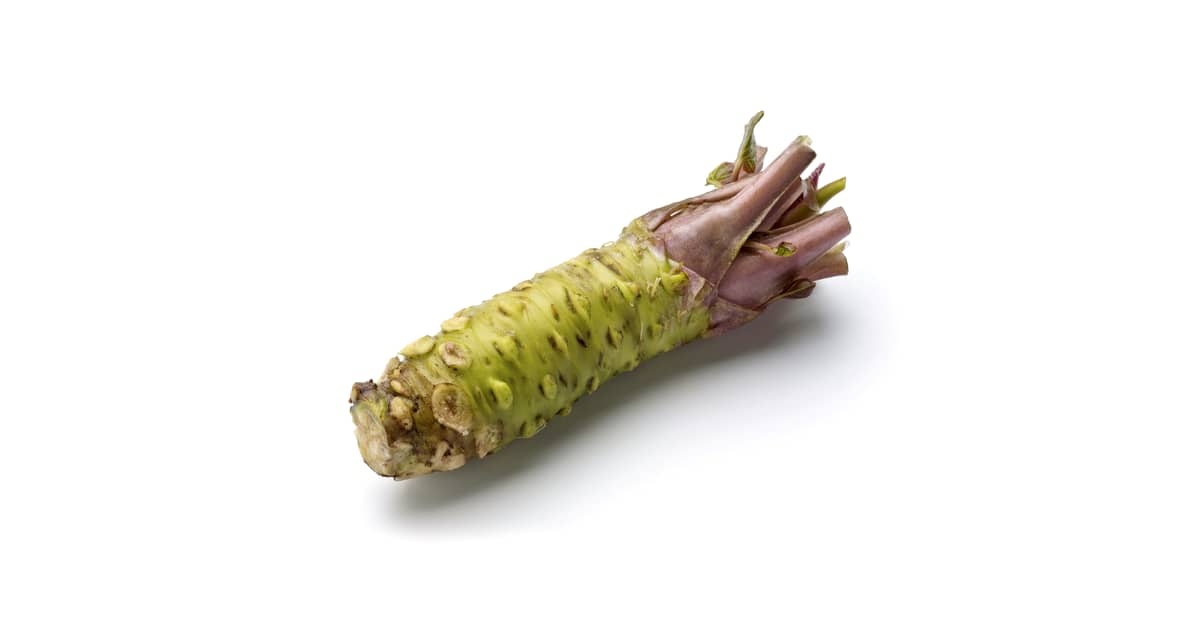