Blog - Sesame oil - How healthy is this product? 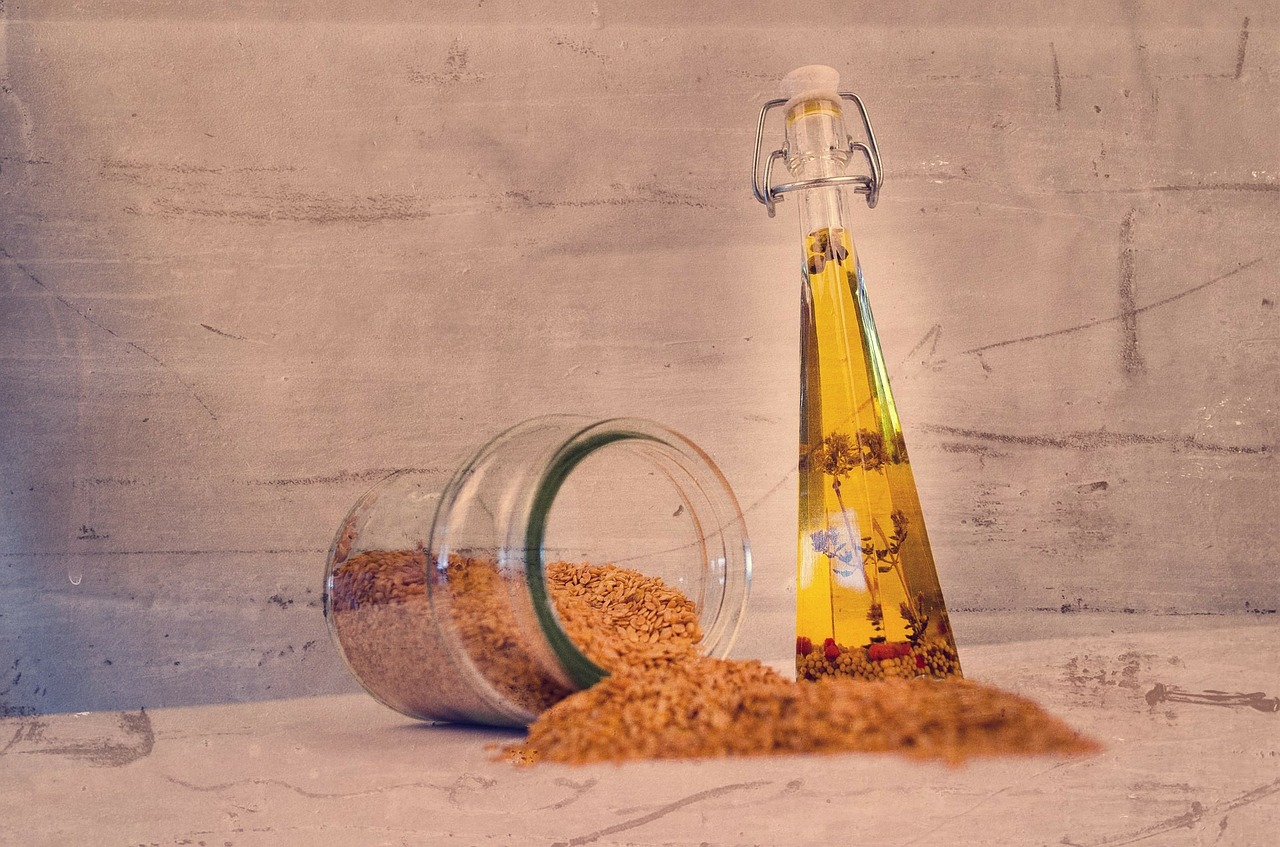