Blog - What is the effect of the lotus root? 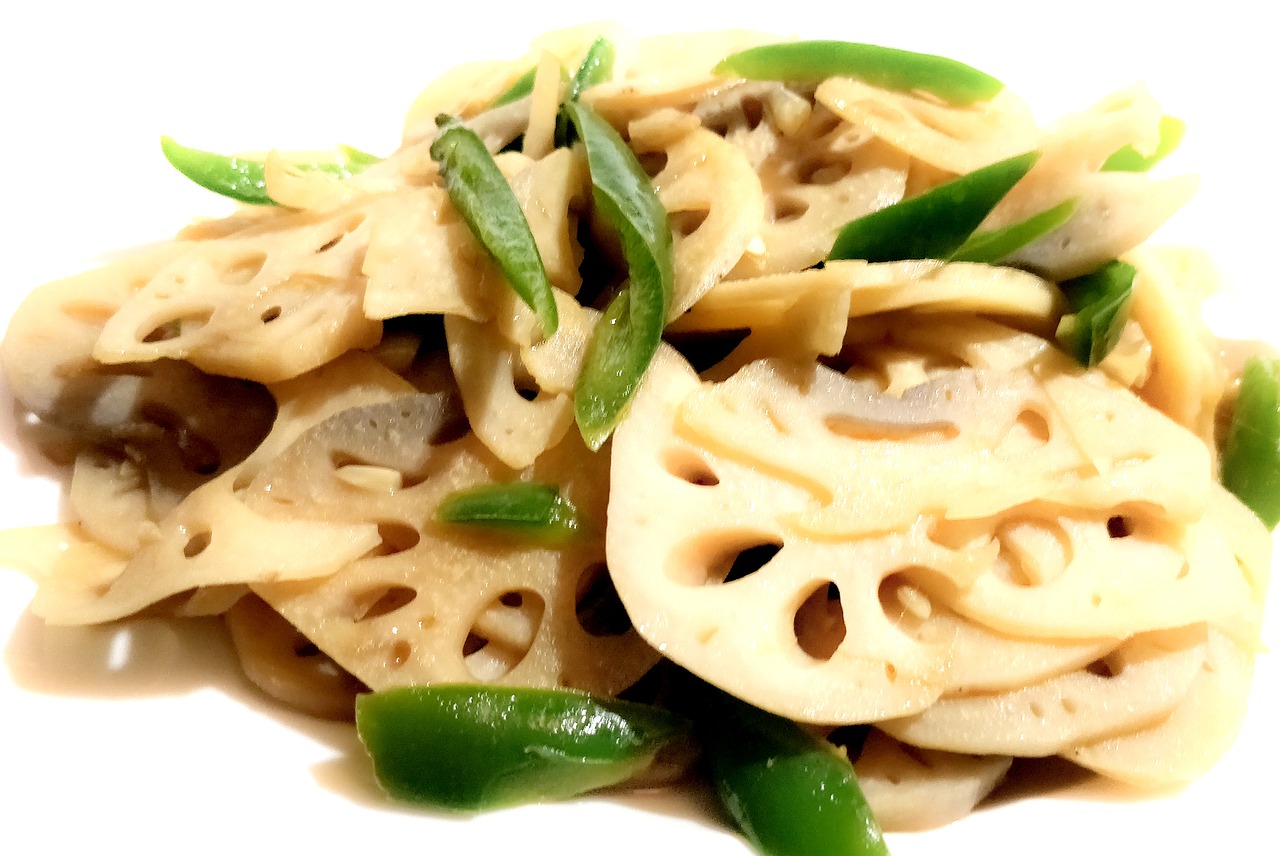