Blog - What are Chinese Jujube? 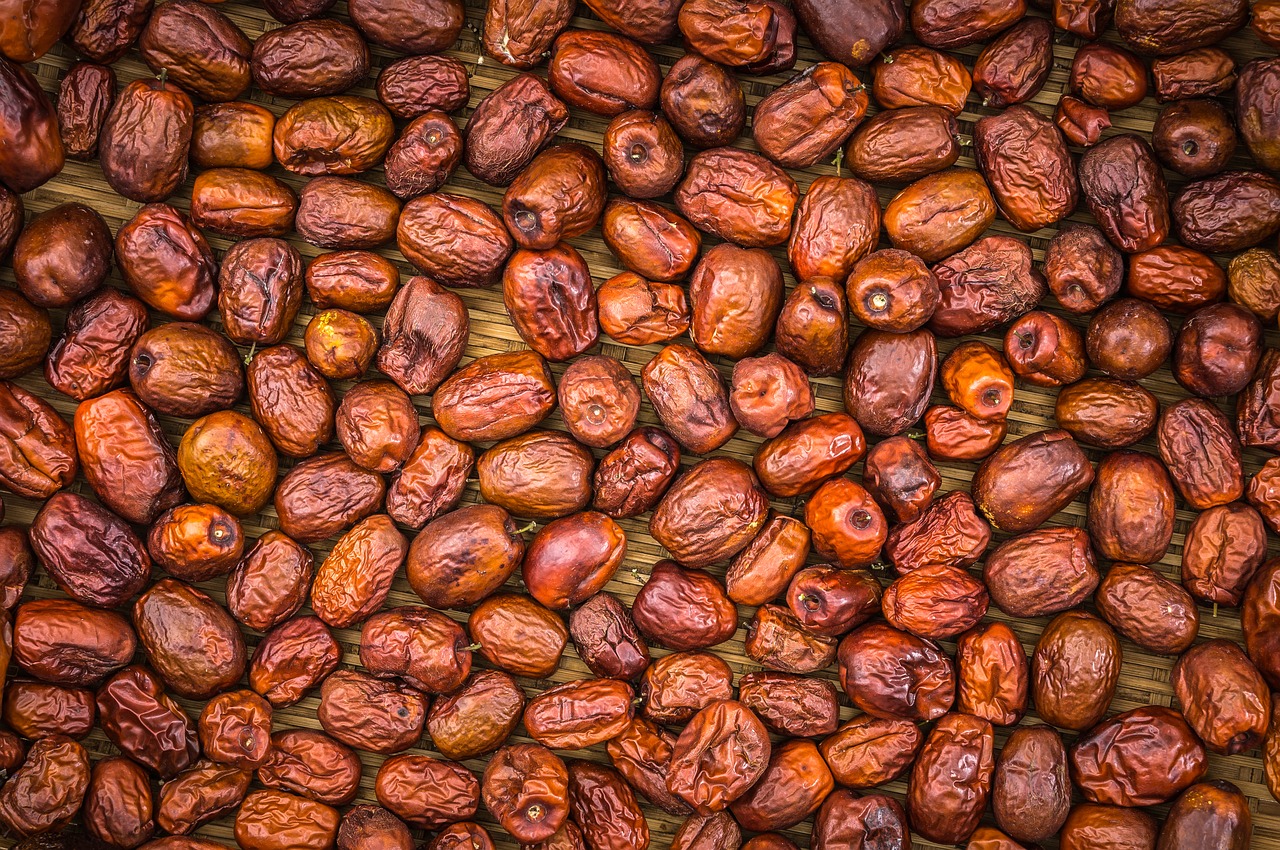