Blog - Eating In a Chinese Restaurant: 9 Things You Should Never Do

Have you ever been to a Chinese restaurant and the waiter keeps giving you serious side-eye? Check yourself; you might be doing something wrong. Perhaps you are trespassing on the Chinese food etiquette. Every culture and tradition has its way of doing things. So also is the way Chinese dig into their foods. If you plan to eat in a Chinese restaurant soon, these are some things you should never do.

Don’t hold the lid of the teapot while you pour

Don’t embarrass yourself. That is not the proper way to serve in a Chinese restaurant. You are to hold the handle of the teapot in one hand while you pour using the second hand. This is an etiquette that has its origin deep down in Chinese tradition. If you want to eat in one of their restaurants, you need to bear this in mind.

Don’t put sauce on your rice

Just like the way some chefs see it as being rude salting your food at the table. You shouldn’t be adding sauce to your rice or else you will be offending the cooks. The idea is that they have tried their best to make sure your food is seasoned to perfection. So, why add extra sauce?

Don’t ever cross your chopsticks on the table

Anything in the “X” symbol means denial to the Chinese people. So when you put your chopstick in that formation, you are simply denying their company and want to be alone. Unless that is your intention, never do it. Why will you want to eat alone in a place like a Chinese restaurant?

There are proper ways to hold that piece of cutlery. Turn them around so the end you have been putting in your mouth all night is not the same end that touches the food.

When making a toast, lift your cup with two hands

Although this tradition began centuries ago, it is as relevant as ever. Having your two hands raise your cup while toasting is a sign that you are unarmed. And it is also a sign of being polite when you grab a cup with two hands when it’s passed to you. Whenever you are making a toast in a Chinese restaurant, don’t forget that tip.

Don’t stick your chopstick straight into your rice

When Chinese are trying to honor the dead, they stick burning incense into the rice. So if you do so with your chopstick when in a Chinese restaurant, you are not doing the right thing. 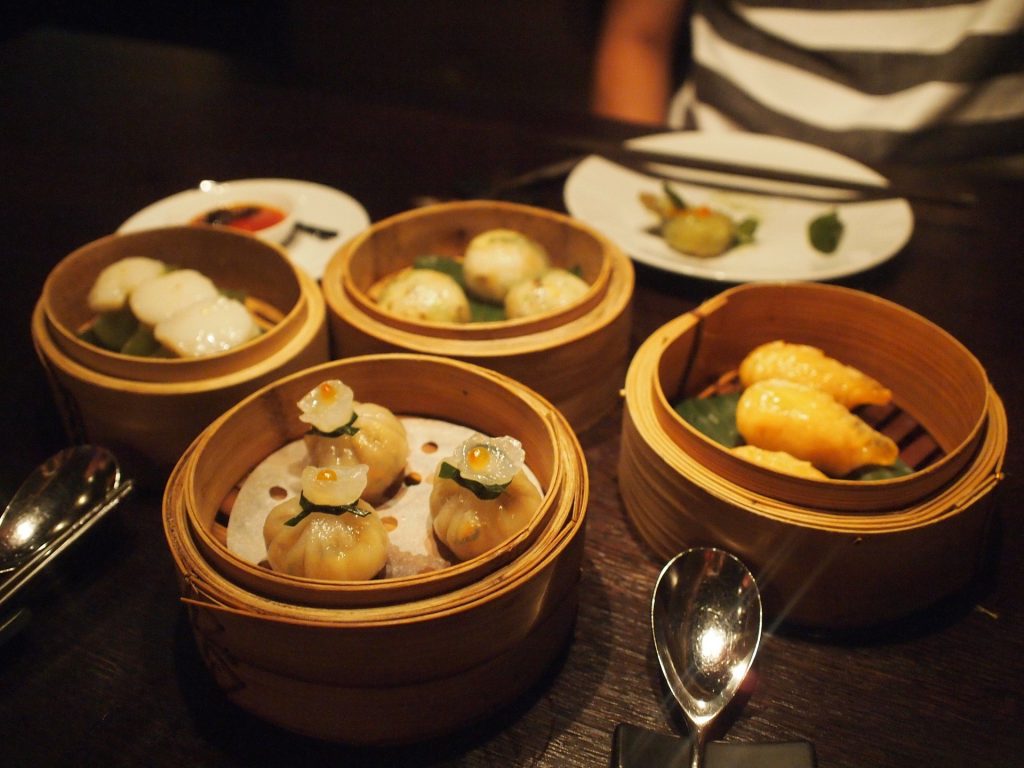 Never tap your chopsticks against your bowl

Unless you are homeless and helpless, don’t so that. It is the way homeless people in china ask for food and alms. So if you do that at the table, it will only be seen as being disrespectful.

Many people often see this as funny, but the truth is, never do it when you are in a Chinese restaurant. There is usually whole fish on the menu. But if you will be ordering for that, be careful when you polish it. After eating one side of the fish, don’t flip it over to enjoy the other side. Instead, pull the bone out and continue eating to the other side. Flipping it over means you are saying the boats of the fishermen capsized. As much as it feels really good eating in a Chinese restaurant, don’t forget these tips. They will help save your face while you enjoy the tasty meal.