We have a lot to sell you about San Miguel beer, but if you're just searching for the product, here is where you can find it. Most beers are made from hops, barley malt, and yeast – all of which are vegan approved. There is a little doubt, however, whether or not, San Miguel Beer can be called a vegan beer. This may be due to the reason that some breweries use isinglass, gelatin, etc. obtained from fish bladders 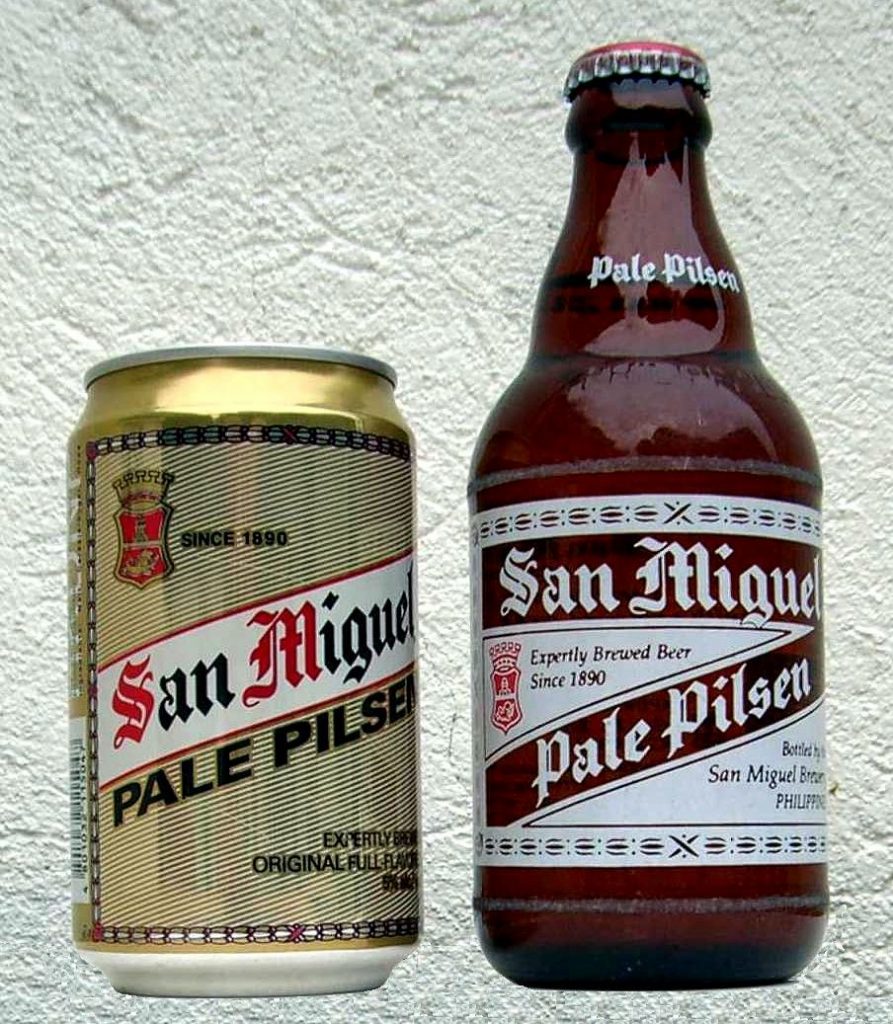 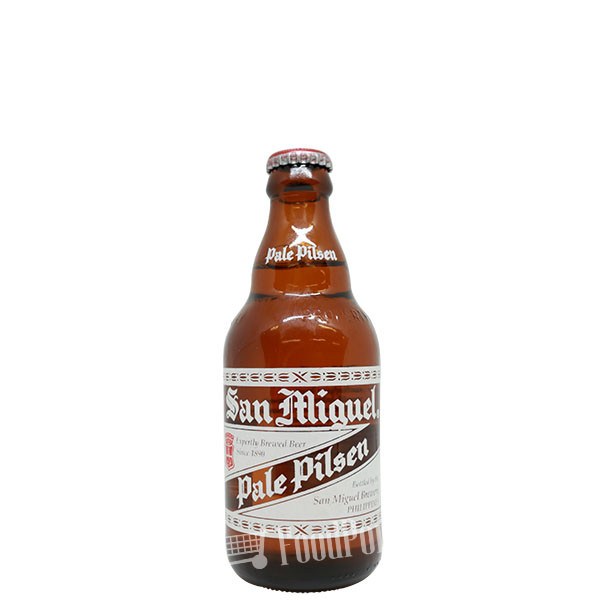