Sukiyaki is a native Japanese hot pot cuisine. It is made from slices of beef, tofu, vegetables, shiitake mushrooms, green onions, and noodles. It is served alongside sukiyaki sauce and raw eggs though some preparation methods entail cooking the sukiyaki inside the broth. It consists of mirin, soy sauce, sugar, and seasonings. Though sukiyaki is originated from Japan, other Asian countries like Thailand and China have embraced this dish. They have also made it a traditional delicacy; thereby, renaming the popular Japanese Sukiyaki to Thai suki or shabu shabu 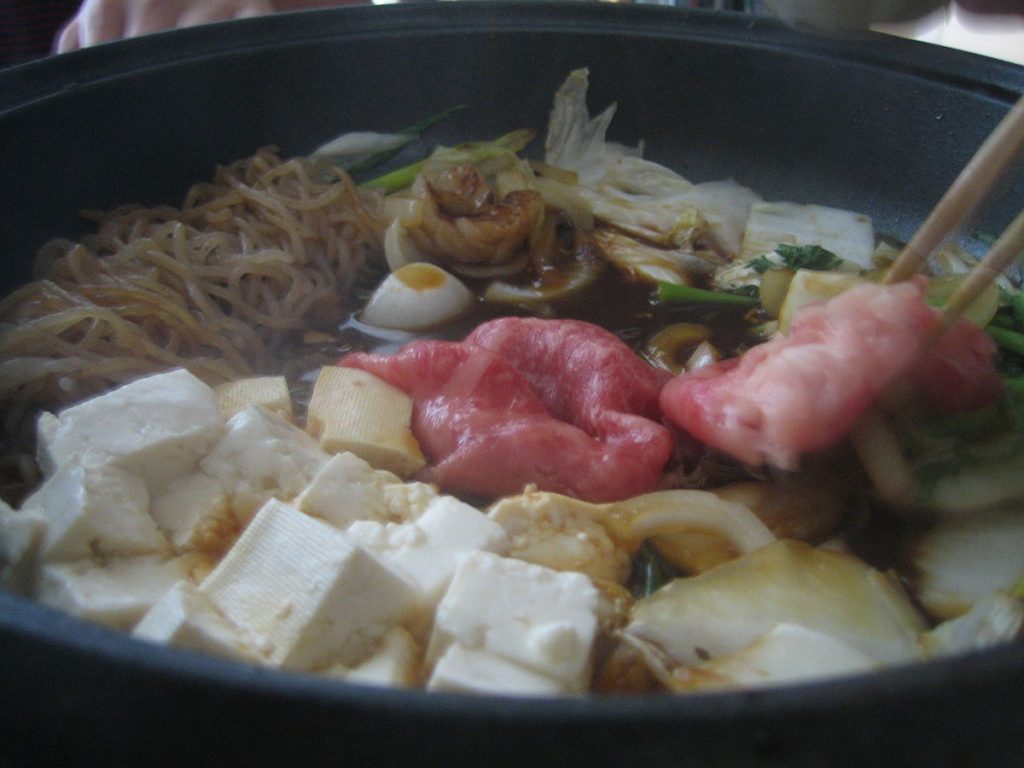 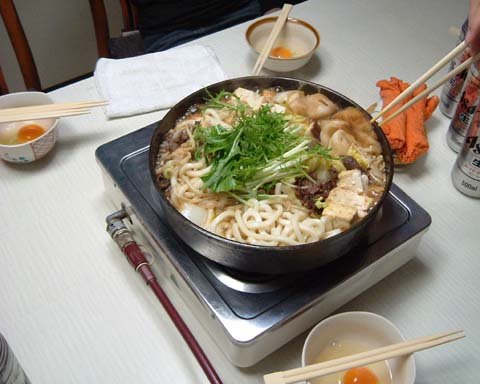