Not many people are familiar with Enoki mushrooms, especially the Western world. However, this edible fungus is one of the most commonly used types in East Asian cuisine. Most of the people that know about this mushroom are those who are interested in Korean, Japanese, and Chinese cuisine. 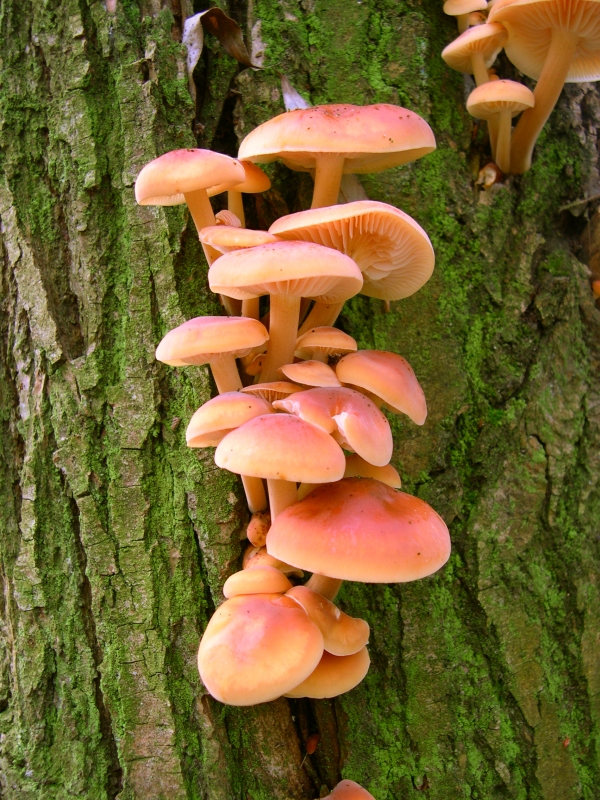 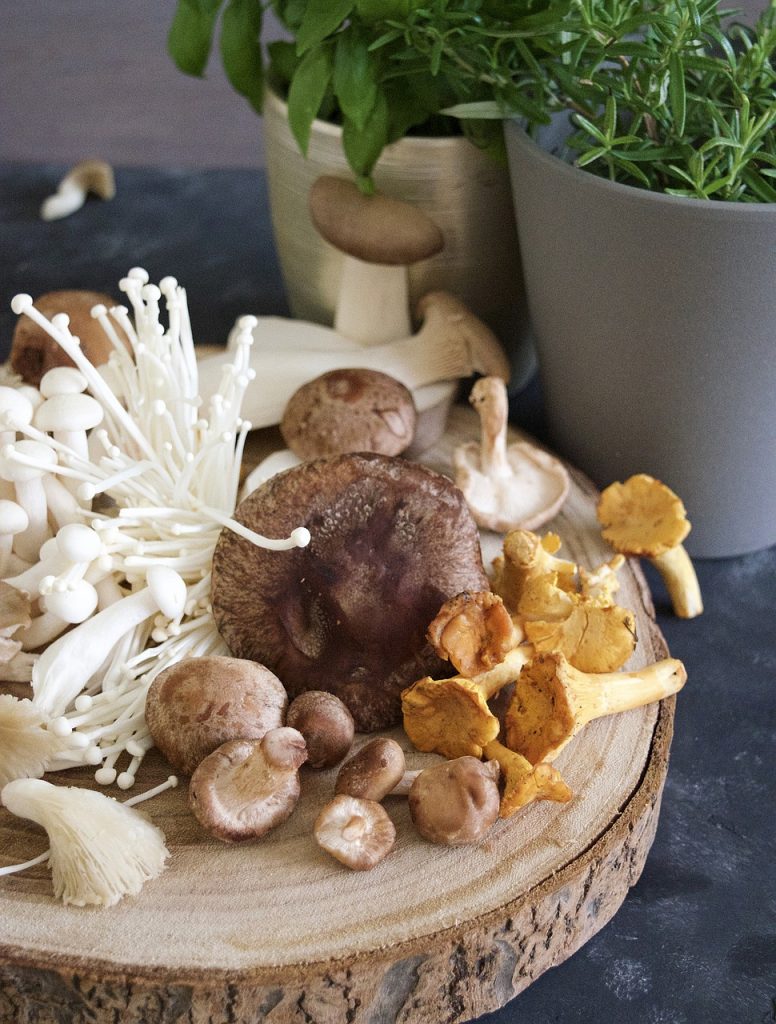