Blog - Amazing Lychee Drinks and Juices You Might Want to Taste 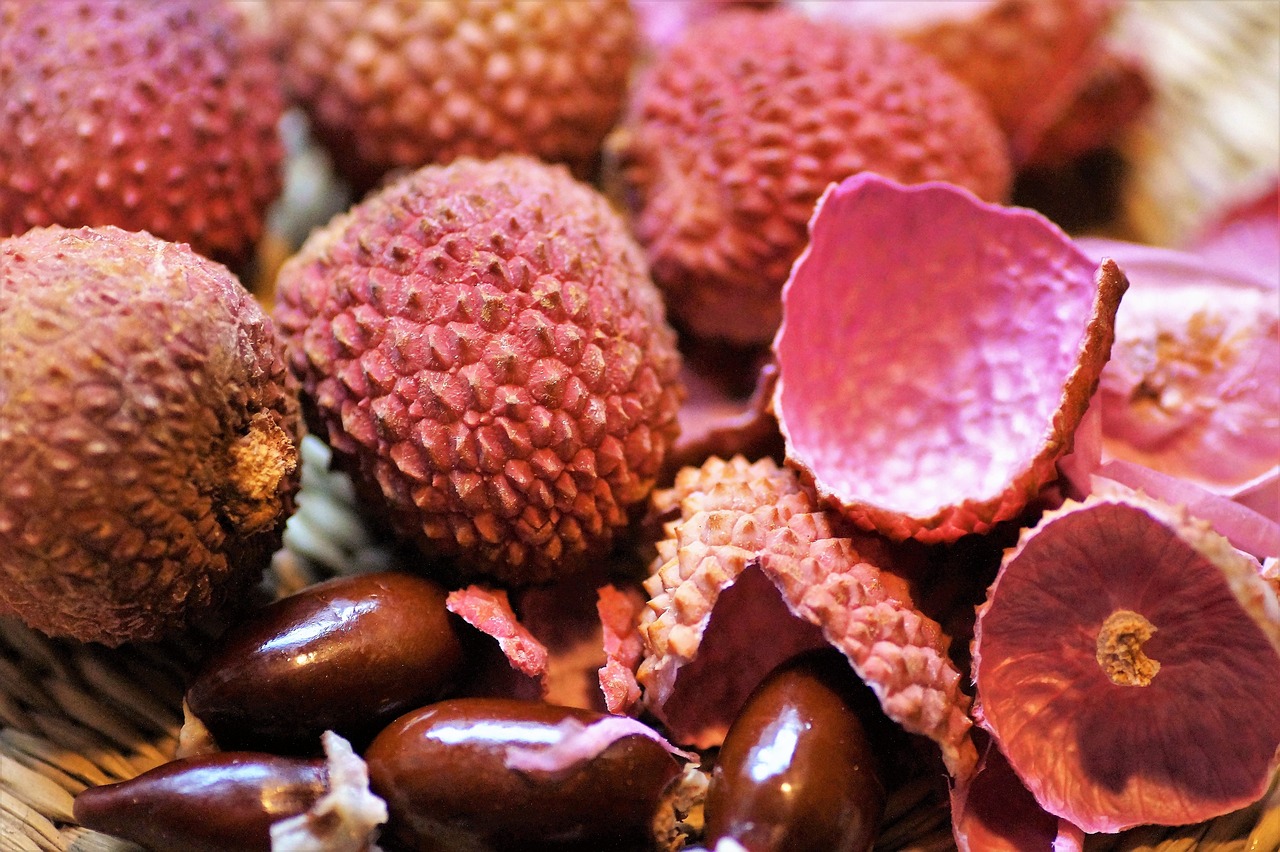 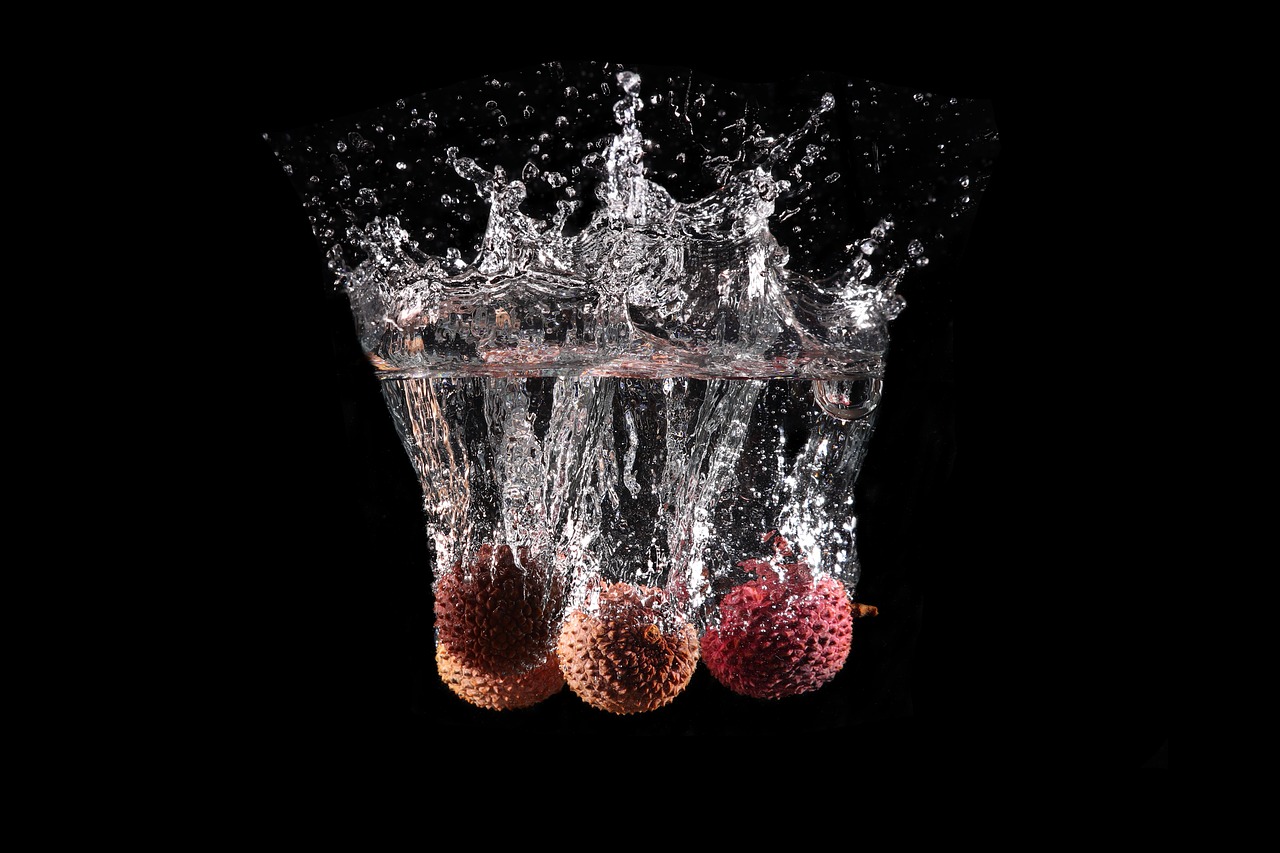