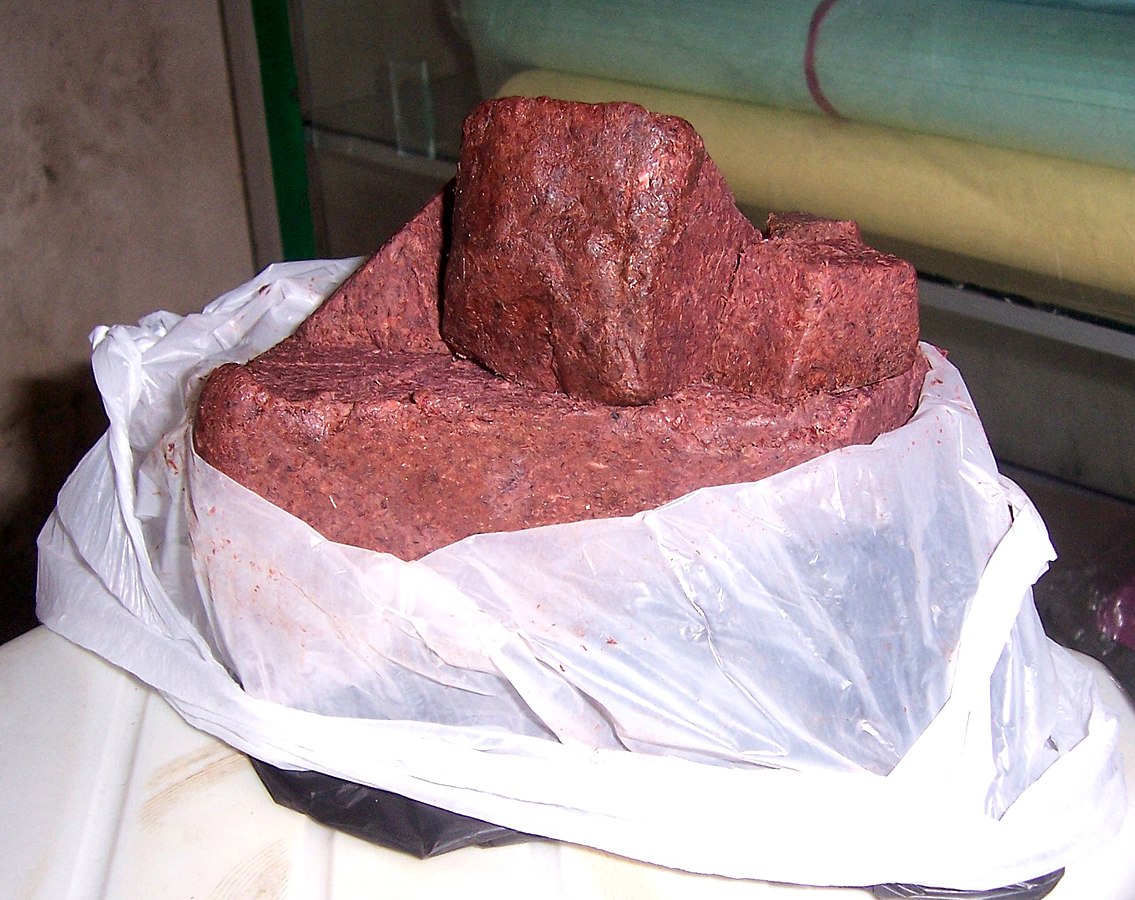 It is rich in MK-7 (natto) which can be found in bone health dietary supplements, and vitamin K2 bacterium, which serves as a good remedy to prevent any form of dental erosion and toughen softened enamel. Shrimp paste gets its nutritional values from shrimp, which is the main component, salt which aids in fermentation, and of course the main fermentation process. Shrimp is rich in iron, calcium, zinc, magnesium, zinc, phosphorus, and potassium alongside Vitamins A, E, B6, and B12. It is also rich in niacin, thiamin, iodine, and riboflavin. Some of these components are also found in salt. 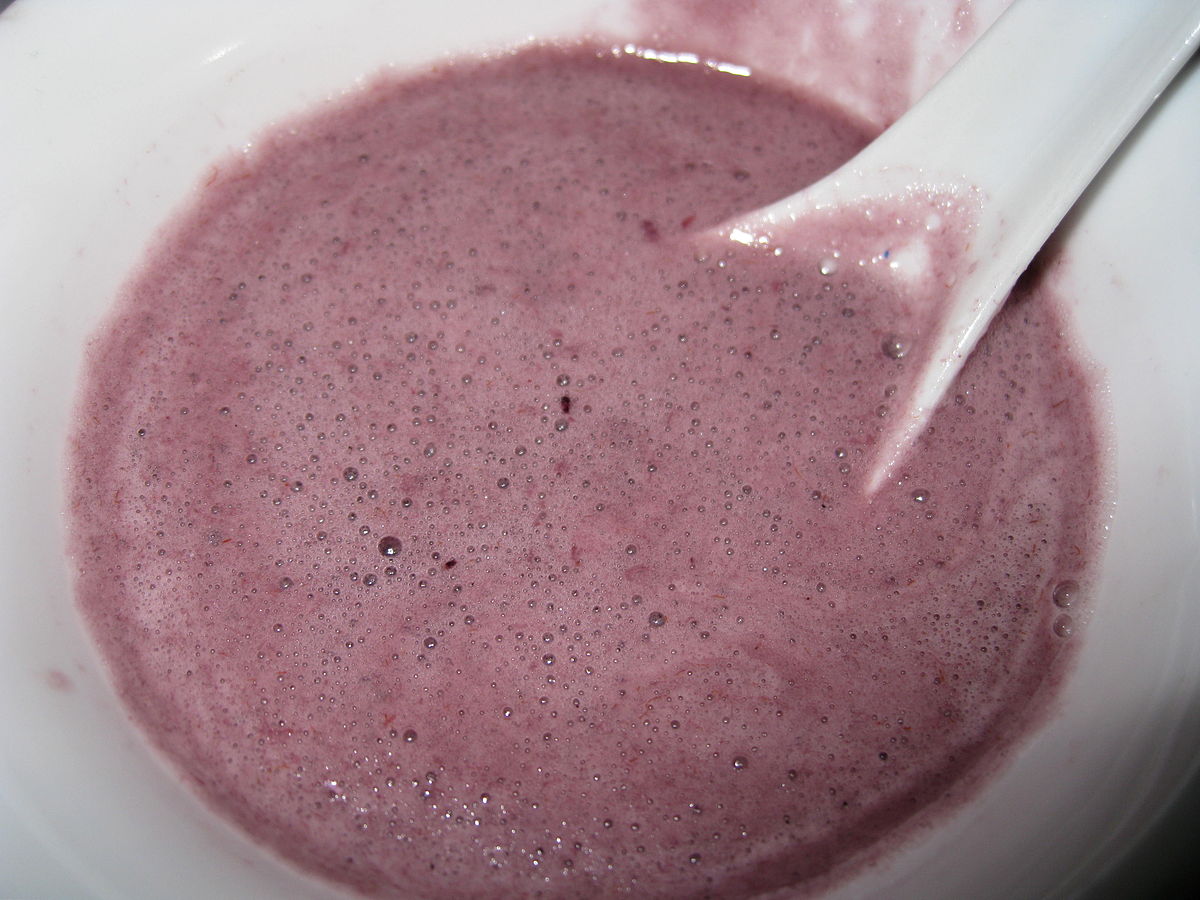 Kapi provides a lot of health benefits to the body. They include weight control, better brain and bone health, reduces cardiovascular-related diseases. Shrimp is rich in components that provide an anti-inflammatory and anti-aging remedy to the body. The high level of iodine contained in shrimp paste helps control energy usage while the body is at its state of rest. It collaborates with the thyroid gland to speed up thyroid actions to prevent excess weight gain. The zinc also presents in shrimp paste is also beneficial in increasing the leptin level in the body. Leptin is a hormone found in the body which regulates fat storage and energy used in the body. This delicacy is rich in fibrinolytic enzymes that are useful for thrombolytic therapy. This therapy is the process of removing dangerous blood clots trapped within a person’s blood cells. This paste also contains omega-3 fatty acid, which aids in removing cholesterol in the blood, and lowers chances of heart diseases and strokes.