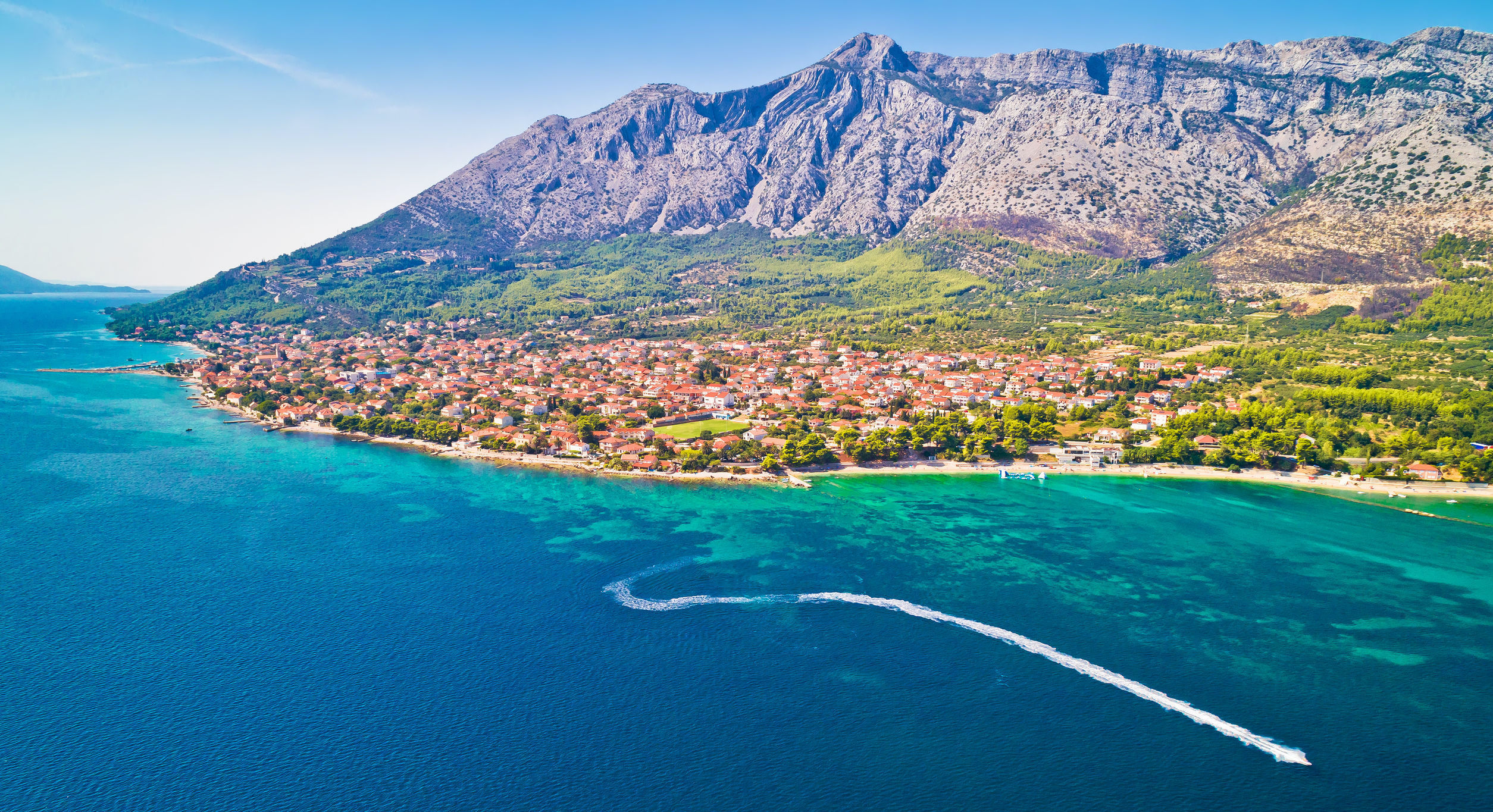 Croatian traditional food varies a lot from one region to another. And while there are various dishes you'll get throughout Croatia, many dishes found in one Croatian region aren't probably even known in another region. Dalmatian food is based heavily on fish, olive oil, greens, and seasonings like rosemary, garlic, parsley, etc. Dalmatian cuisine is the mainly Mediterranean cuisine. Zagreb food has many similarities with central European countries. Typical Zagreb food includes dishes which comprise of potatoes, other root veggies, and cabbage. Istrian cuisine reminds in different ways of Dalmatian cuisine. Istria has few of its typical dishes and cooking techniques. These include fuzz, a hand-rolled pasta typical for Istria or manestra,a bean soup. Slavonians are simply based on pork meat. Red paprika is a vital condiment in Slavonia. While now also in other Croatian regional cuisines, it's not nearly as famous as in Slavonia.