Gram flour, also known as Besan flour or Chickpea flour, is a wheat-free flour, rich in nutrients and fiber. It serves as a better replacement for high-carbohydrate wheat flour. It is also gluten-free. Gram flour is made from chickpeas, which is a type of legume. The chickpeas can be raw or dried/roasted. It is mostly used by cooks in India; used to make pastries of all sorts. This flour  can also be used as a food thickener. It can be used in place of eggs for vegans. 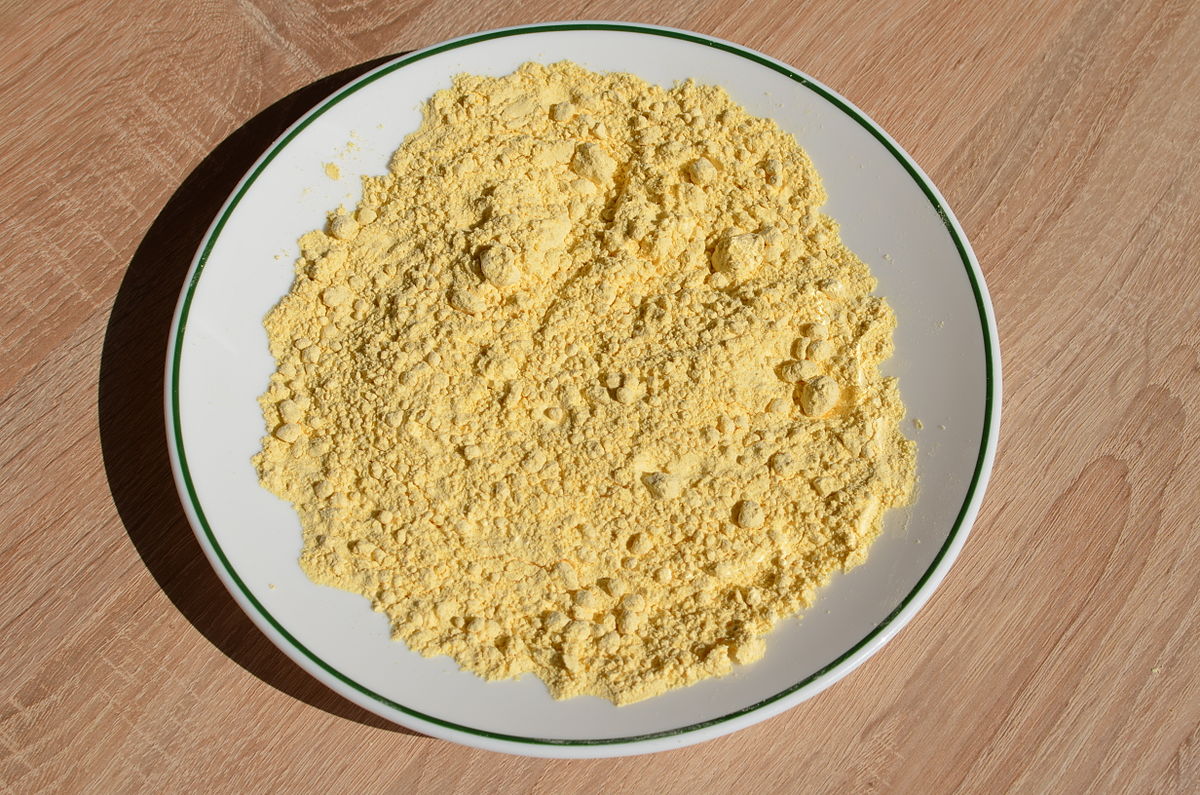 Gram flour is rich in various types of nutrients which include; folate, thiamin, vitamin B-6, iron, magnesium, and phosphorus. The nutritional benefits of gram flour are the same as that of chickpea; since the major source of gram flour is chickpea. This flour contains a high level of nutrients and fiber and it’s completely gluten-free. The fiber contained in gram flour can aid easy digestion and treat any digestive system related disorders. Gram flour is highly recommended for diabetic patients; it great for heart health; also, a great remedy for weight loss. It contains oleic and linoleic acids, which are unsaturated fats of great nutritional value. It is also rich in vitamins like riboflavin, folate, beta-carotene, and niacin.

It’s amazing to know that gram flour does not only contain nutritional benefits, which not only help to sustain the digestive system but the body system at large. It is also a great remedy for skin care and health care. Below are some incredible facts about gram flour.

Magnesium is a compound present in gram flour. It aids in boosting brain receptors and the blood vessels which makes an easy flow of blood to the brain. This also aids the brain cell receptors to accelerate the processing of messages in the brain. It’s important to maintain a good amount of magnesium in the body, and not burn it out through stress. Besan flour also contains phytonutrients and other B vitamins which accelerates brain health. It helps maintain stable blood sugar levels by providing a fair amount of glucose to the body which is also beneficial to the brain.

Legumes, generally, can improve the health status of diabetics.  They possess low glycemic index values. Legumes like chickpea not only improve diabetic health but also, regular consumption of it helps prevent diabetes. This makes it suitable for diabetic control, as it contains a GI value of 10. The fiber contained in this flour aids in slowing down the absorption of sugar in the blood which helps reduces the risk of diabetes. Gram flour intake can also reduce the postprandial blood glucose and insulin levels in the blood after 60- 120 minutes of consumption respectively. 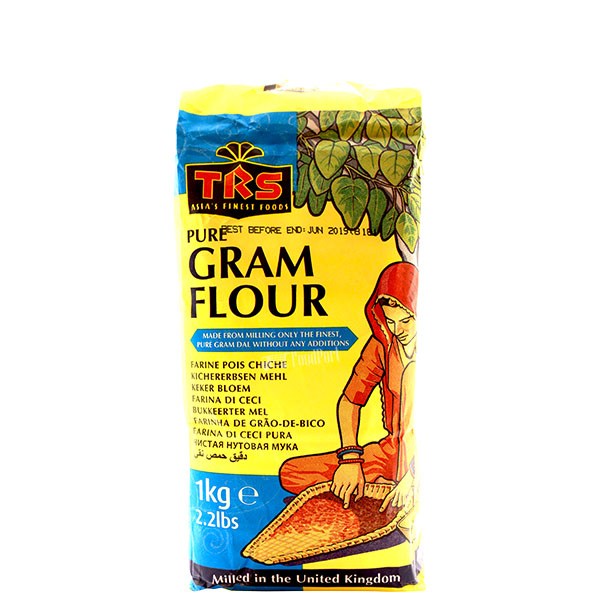 Anemia is caused as a result of iron deficiency in the blood. Iron aids in the production of red blood cells and transmit blood to all the cells in the body. Gram flour contains a good level of iron. This iron gotten from it can serve as a good replacement for vegetarians and vegans who cannot get the required iron from meat.

This flour is rich in zinc which aids in fighting micro-organisms that cause acne on the skin. The fiber component also helps maintain a balanced blood sugar level to prevent hormonal stress or imbalance which can cause pimples. To create the perfect remedy to treat acne, mix a portion of gram flour with turmeric, alongside, lemon squeeze and undiluted honey. The natural acids and components contained in this mixture would help fight off acne.

This flour can also serve as the perfect remedy for exfoliating dead skin cells. It can be used as a body scrub or face mask alongside corn flour, fresh milk, and ground oats. This scrub mixture also removes hidden dirt and sebum from the skin.

The nutrients and compounds present in gram flour can also boost hair growth. This can be achieved by mixing it together with curd, olive oil, and almond powder (in respective portions), and applying it to the hair.

Gram flour mixture with unprocessed honey and coconut oil (respective portions) can serve as the perfect nourishment for the hair.